The Pillars Fund announced the new Pillars Muslim Artist Database, a free online network that connects Muslim artists working in the filmmaking and storytelling industries. The professional network is sponsored by the Walt Disney Company. 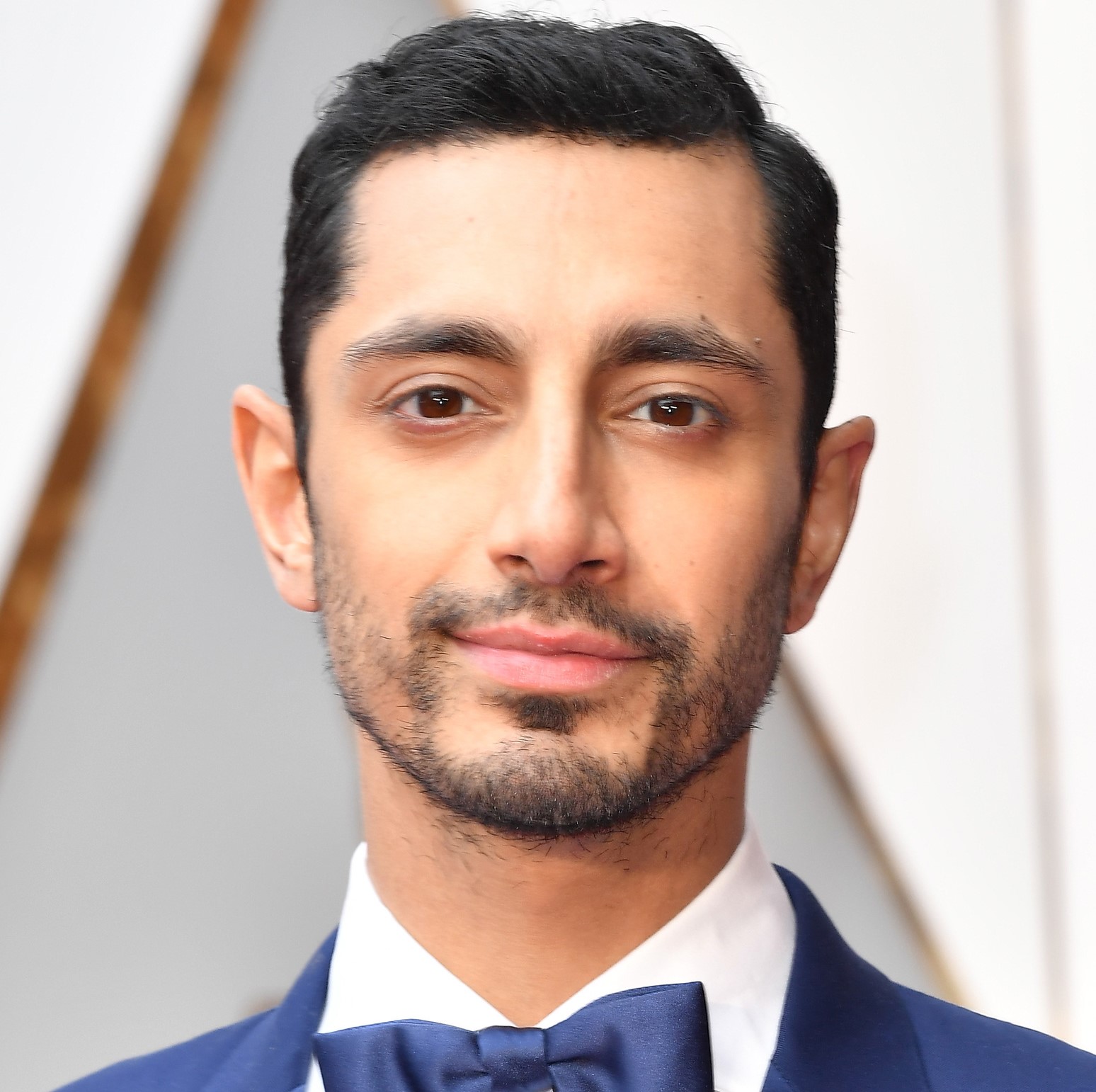 Pictured: Riz AhmedArij Mikati, the Managing Director of Culture Change at Pillars, said data collected by the USC Annenberg Inclusion Initiative inspired this project. The study published in June revealed that Muslims only made up 2% of all speaking characters across 200 top-grossing films and was initiated with British actor Riz Ahmed.

“These poor representations do not at all 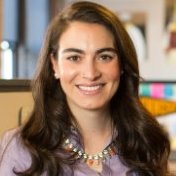 Pictured: Arij Mikatireflect the beauty, joy, diversity, and talent of Muslim communities,” she said. “One of the best ways to address this problem is to include Muslims at every step of the filmmaking process where they can shape these stories from the very beginning: behind the camera as well as in front of it, writing scripts and producing shows. We developed Pillars Muslim Artist Database to make it easier than ever for Muslims to get involved in this process and for studios, agencies, and other film industry leaders to find them.” 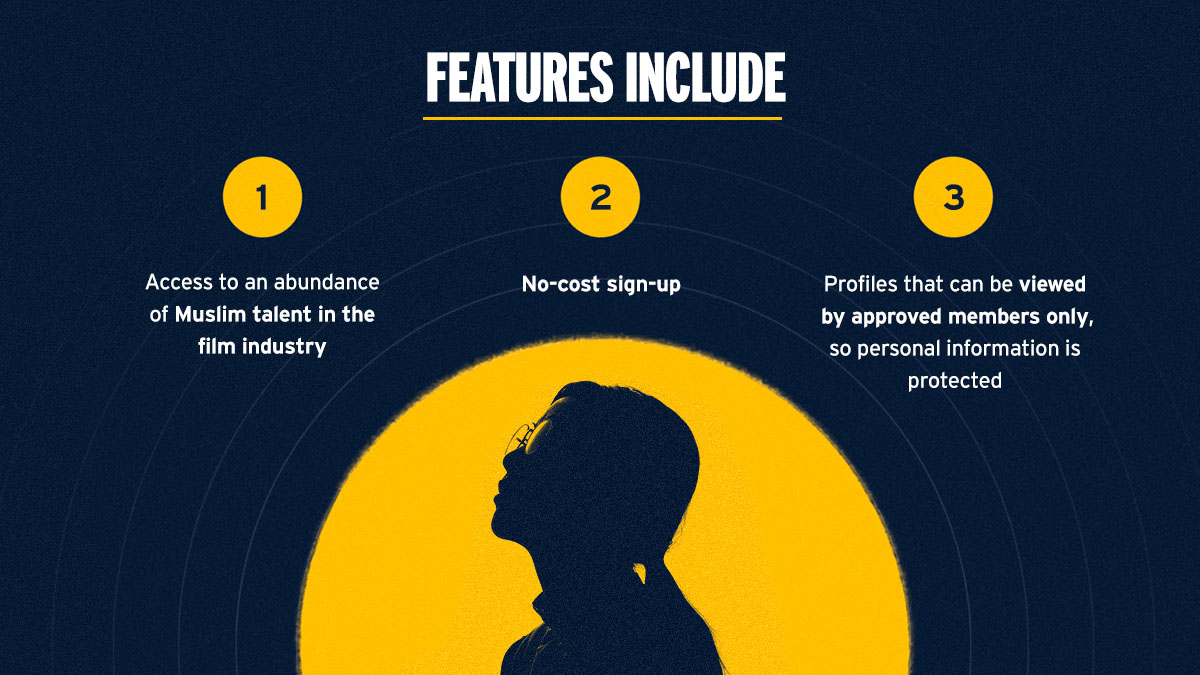 The profiles on the database, which received a $20,000 grant from Disney,  include actors, directors, cinematographers, sound technicians, agents, casting directors and other industry leaders. Each profile can search for and invite artists to collaborate with.

“This database will not only allow the industry to source Muslim talent for their projects, but will also provide opportunities for a community of Muslim talent to collaborate with one another,” added Mikati.

Mikati hopes this database will open more doors for Muslims looking to join the entertainment industry either behind the camera or in front of it.

“We hope this database will maximize the number of Muslim artists with access to greater career opportunities and help infuse television and film productions with Muslim voices and stories,” she said.