AMBA founding president Salmah Rizvi on its mission to ensure American Muslims can pursue justice in both the public and private arena as they strategically groom the next generation of Muslim lawyers. 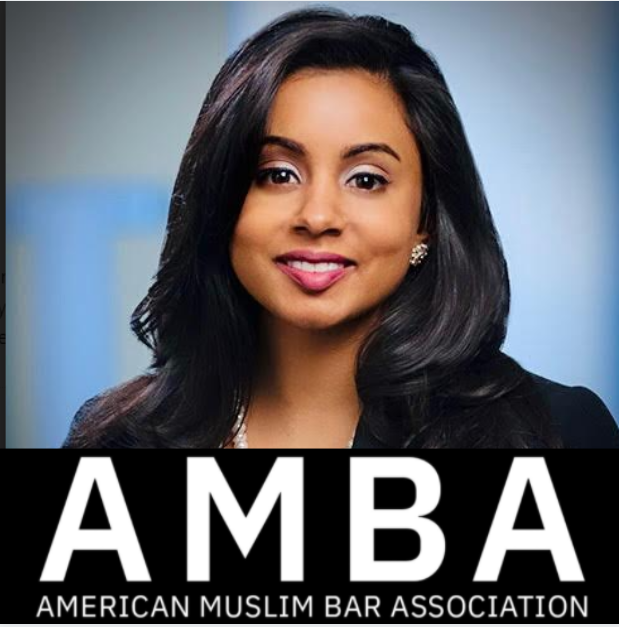 The American Muslim Bar Association (AMBA), which was founded over a year ago, is offering multiple programs for attorneys, law students and the American Muslim community at large to get engaged with the legal system in the U.S. 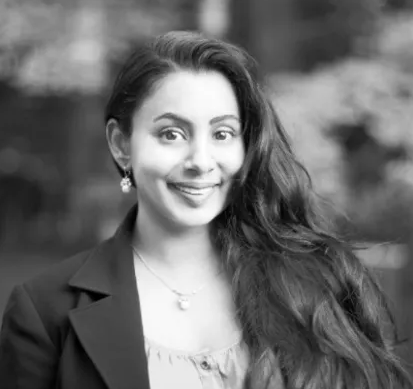 Pictured: Salmah Rizvistemmed from a huge need and was spurred by the “innovative” ideas of legal activists and scholars.

“AMBA was inspired by Muslim legal activists and scholars across the country who sought to organize themselves in an intentional, innovative, and strategic manner in order to use their legal skills to speak truth to power, all while fearlessly and unapologetically upholding the Islamic values of justice, mercy, compassion, and love — values which were embodied by the Ahlul Bayt, the family of the Prophet,” she said.

AMBA believes its most important program is providing legal resources to those in need. Too often, according to the organization, American Muslims have difficulty finding “adequate representation when traversing the U.S. legal system.”

To widen access it is committed to boosting training and support for attorneys as well as offering them avenues for networking and mentorship.

“In addition to soliciting the volunteer support and pro bono expertise of our attorneys, we also provide our members with a number of resources to help them grow on their paths. Through our mentorship wing, we match aspiring attorneys and rising law students with Senior Muslim attorneys who are working in their desired field or hold the position they seek,” Rizvi said. “Through our education wing, we provide attorneys with training that helps them improve their legal craft. And through our legal resources wing, we link attorneys to prospective clients.”

AMBA, which supports attorneys of diverse backgrounds, regardless of race, sect, gender, sexual orientation, disability and age, provides them with a collaborative environment to write legal statements and amicus briefs on important issues concerning the public. They also lobby and advise members of Congress and Executive Branch leaders, including on the nomination of judicial candidates who would best serve the interests of American Muslims. 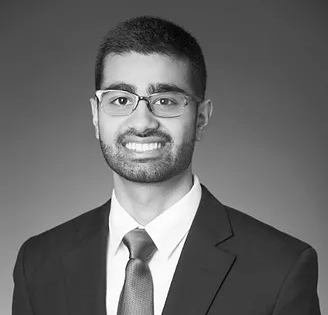 Rizvi says her organization has already made significant in-roads in its mission to support Muslim lawyers and spread legal rights awareness among the community, often with pro-bono legal help.

“During this past year, AMBA identified various areas of law, such as domestic violence, terrorism, and immigration, which commonly affect Muslim Americans, and we seek to create a Legal Resources conference geared not just towards practicing Muslim attorneys but to the Muslim community at large. We have done all of this fantastic work with a zero-dollar budget, with the blessings of Allah (SWT), and with the grace of our AMBA members who truly seek to create a change and make a difference in the world.”

To learn more about AMBA, connect with a mentor or become involved in one of its committees, please visit the organization’s website.