D.C.-based non-profit, MAPS, hopes its “Blueprint for Action” will help the Biden Administration build upon its initial steps to form a diverse administration. 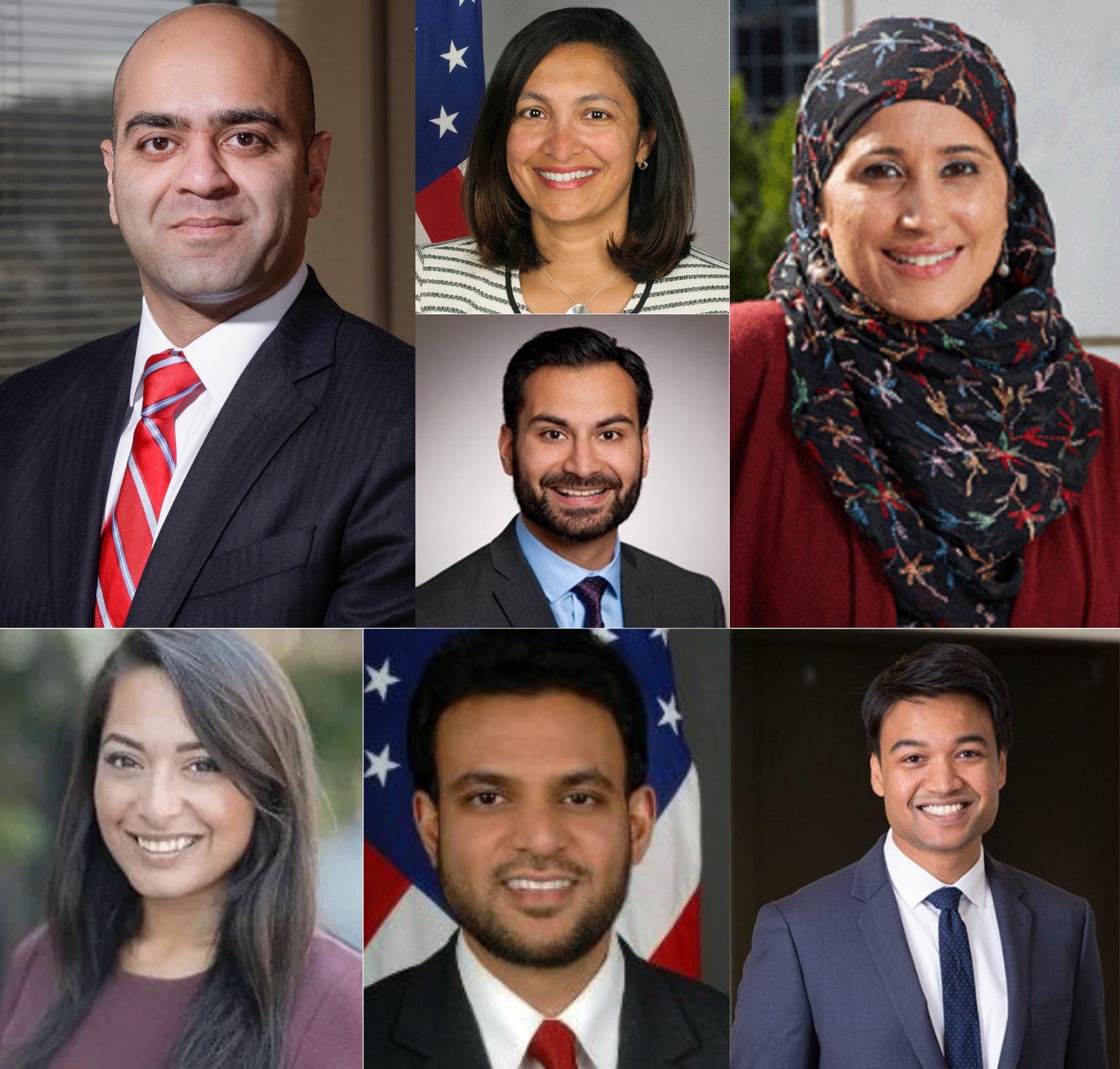 Muslim Americans in Public Service (MAPS) has welcomed the government’s progressive commitment to create an administration that reflects America, yet say only a strategic plan will ensure such gains lead to lasting institutional changes.

The organization noted that Muslim federal employees have been targeted in the workplace with issues of bullying and discrimination and even reports of training programs that perpetuate anti-Muslim bias. This has been exacerbated by discriminatory policing, bias in media representation and in the legal system, and the use of anti-Muslim rhetoric and statements by political candidates and elected or appointed officials. 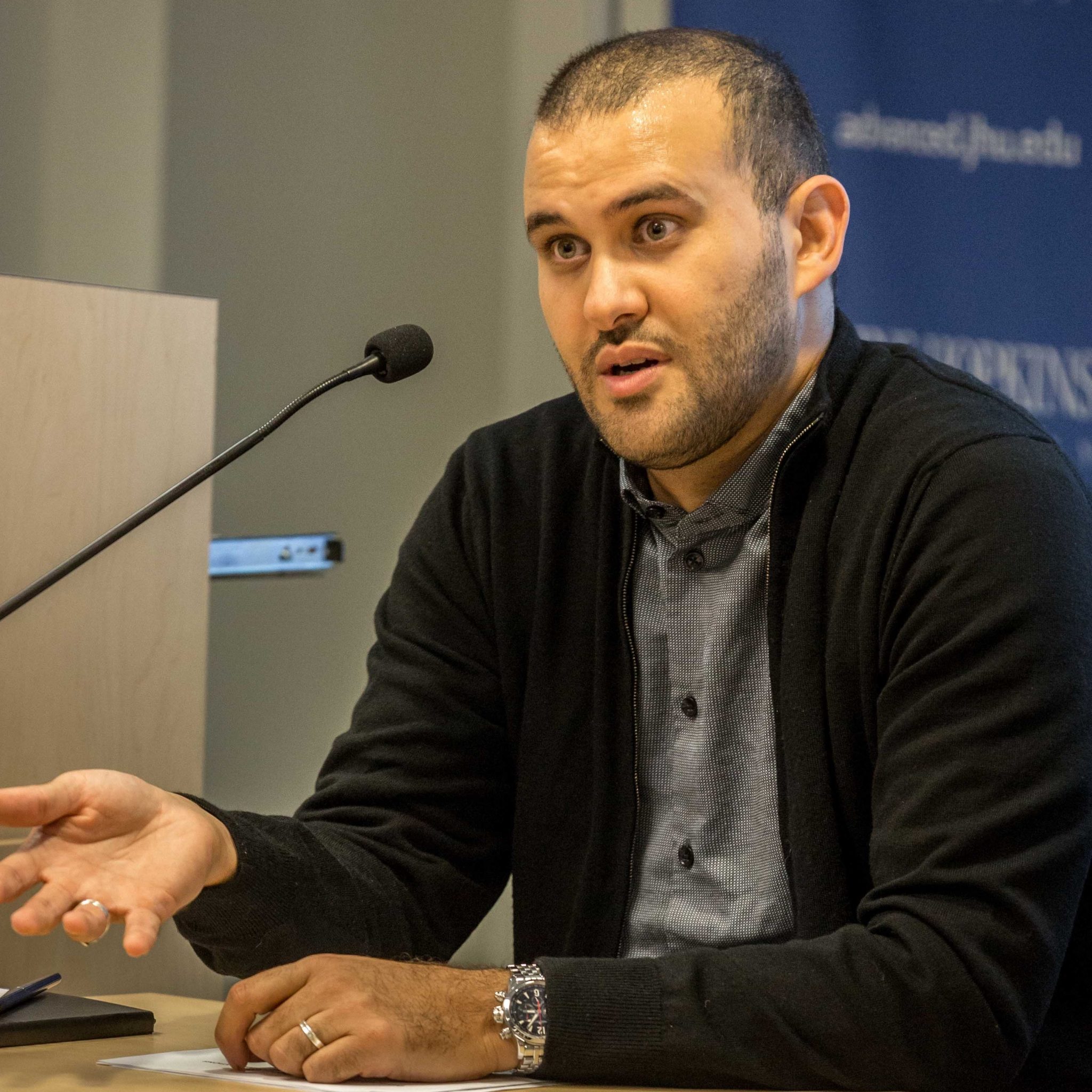 “While the Biden Administration has made unprecedented moves to include and promote Muslim Americans at all levels of the Federal interagency, as the past four years have made clear, the need for Department level institutional recommendations at this pivotal moment is essential if the Federal workplace is to become truly inclusive and welcoming to all who serve the United States every day,” he said.

Some examples of proposals in the blueprint include eliminating anti-Muslim bias within workforce training, adding Islamophobia resistance into the DEIA policy, providing resources for those that need it and providing a White House American Muslim Liason.

MAPS says its blueprint, which summarizes research by the Institute for Social Policy and Understanding (ISPU) that Muslims are more vulnerable to hate crimes due to their unique demographics, will ensure Muslim workers in particular are given greater protection. 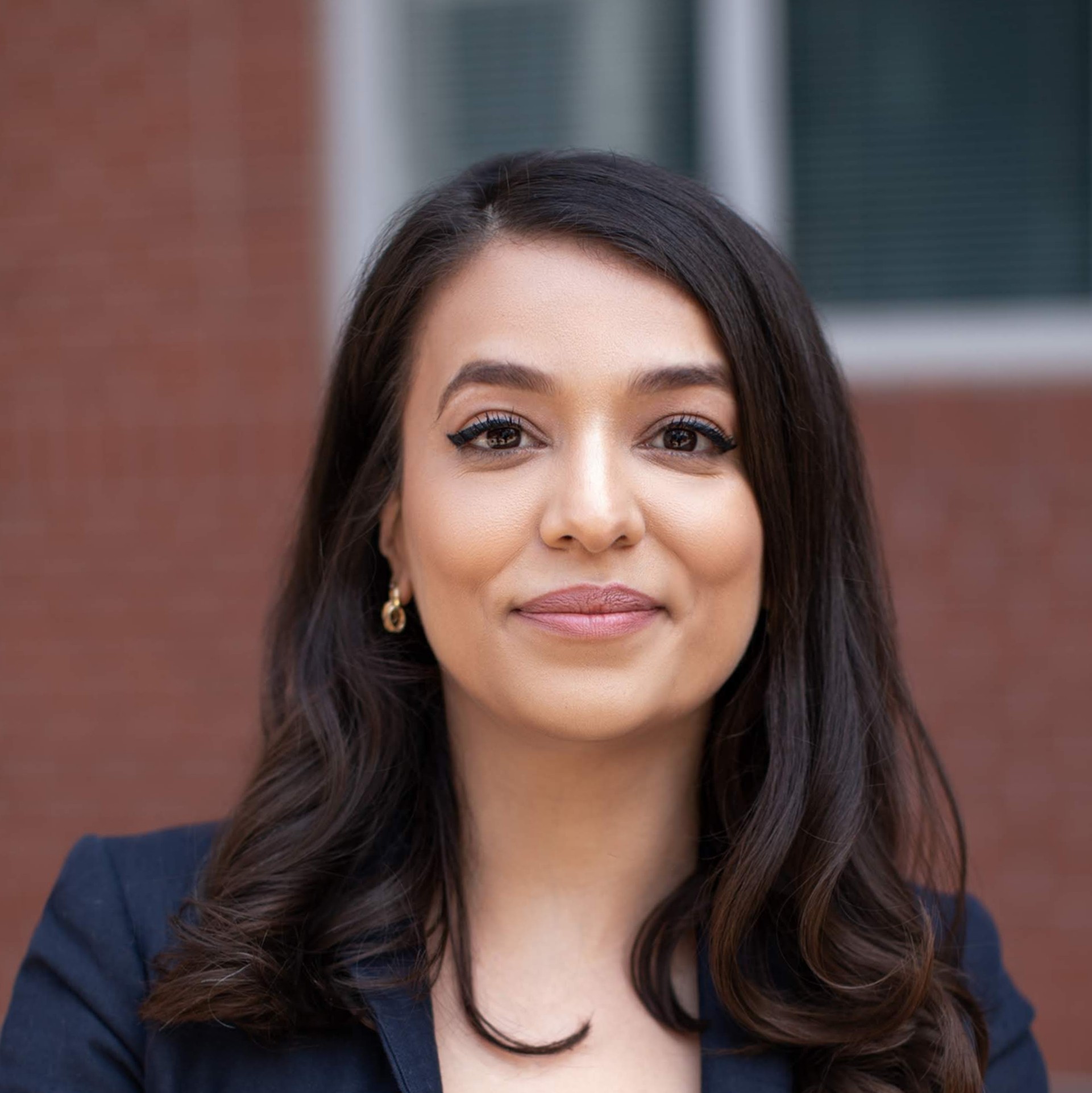 Pictured: Amber ChaudhryAmber Chaudhry, the Vice Chair of MAPS, said the action plan is especially relevant as the 9/11 anniversary approaches.

“Not only would the Blueprint for Action help in the implementation of the recent Executive Order, but as the 20th anniversary of 9/11 approaches, the recommended steps take on additional relevance and importance as we collectively move toward honoring and nurturing the contributions of a dedicated and vital community of public servants, and turn a corner on an era where Muslim Americans are often viewed through a security lens,” she said.

The DEIA, which was signed on June 25, came six months after President Biden ended the Trump-imposed Muslim Ban and specifically states: 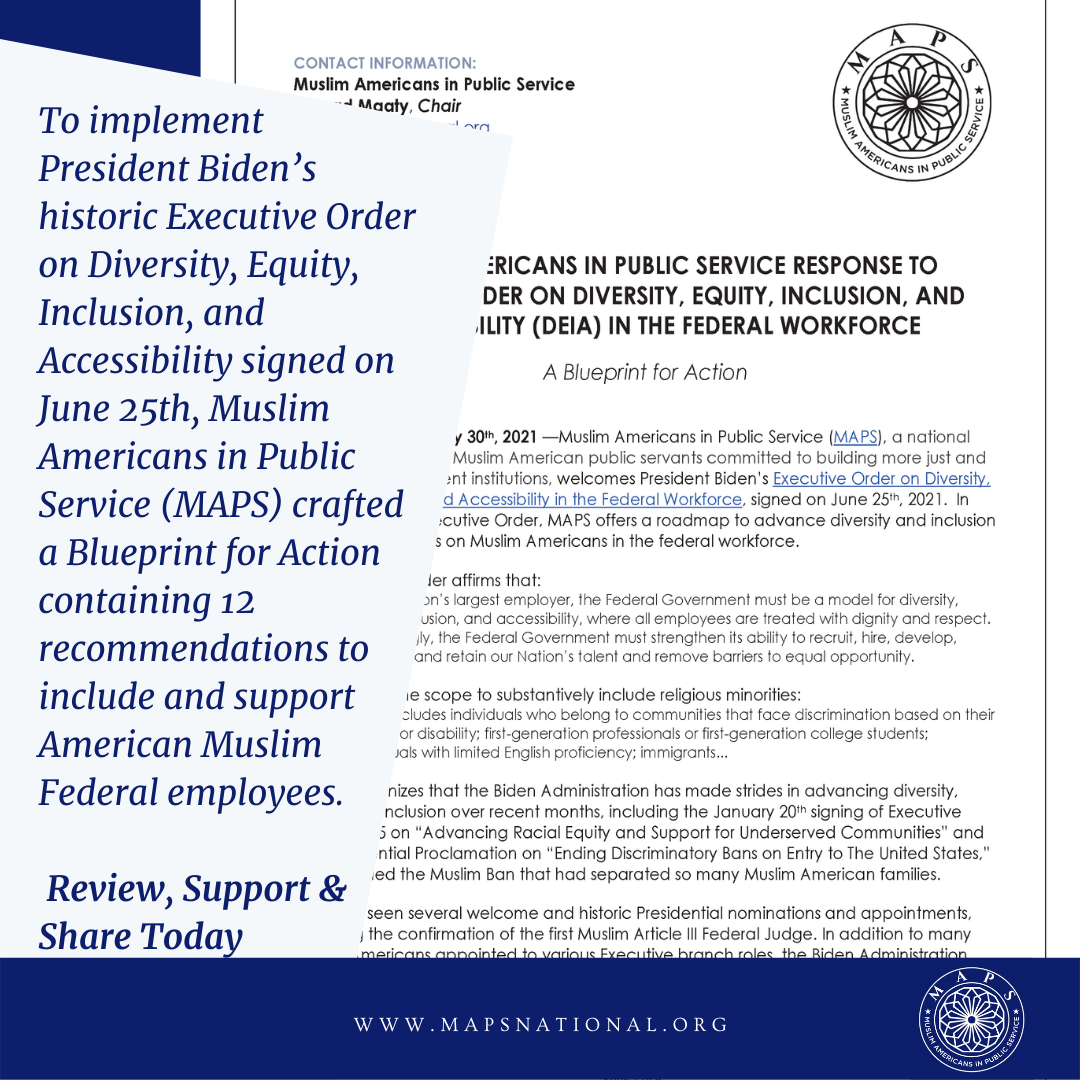 At the beginning of this year, the Pew Research Center found that 124 lawmakers identify as Black, Hispanic, Asian/Pacific Islander or Native American. Just recently, President Biden added Gold Star Father Khizr Khan and Rashad Hussain to the Department of State and Commission on International Religious Freedom. 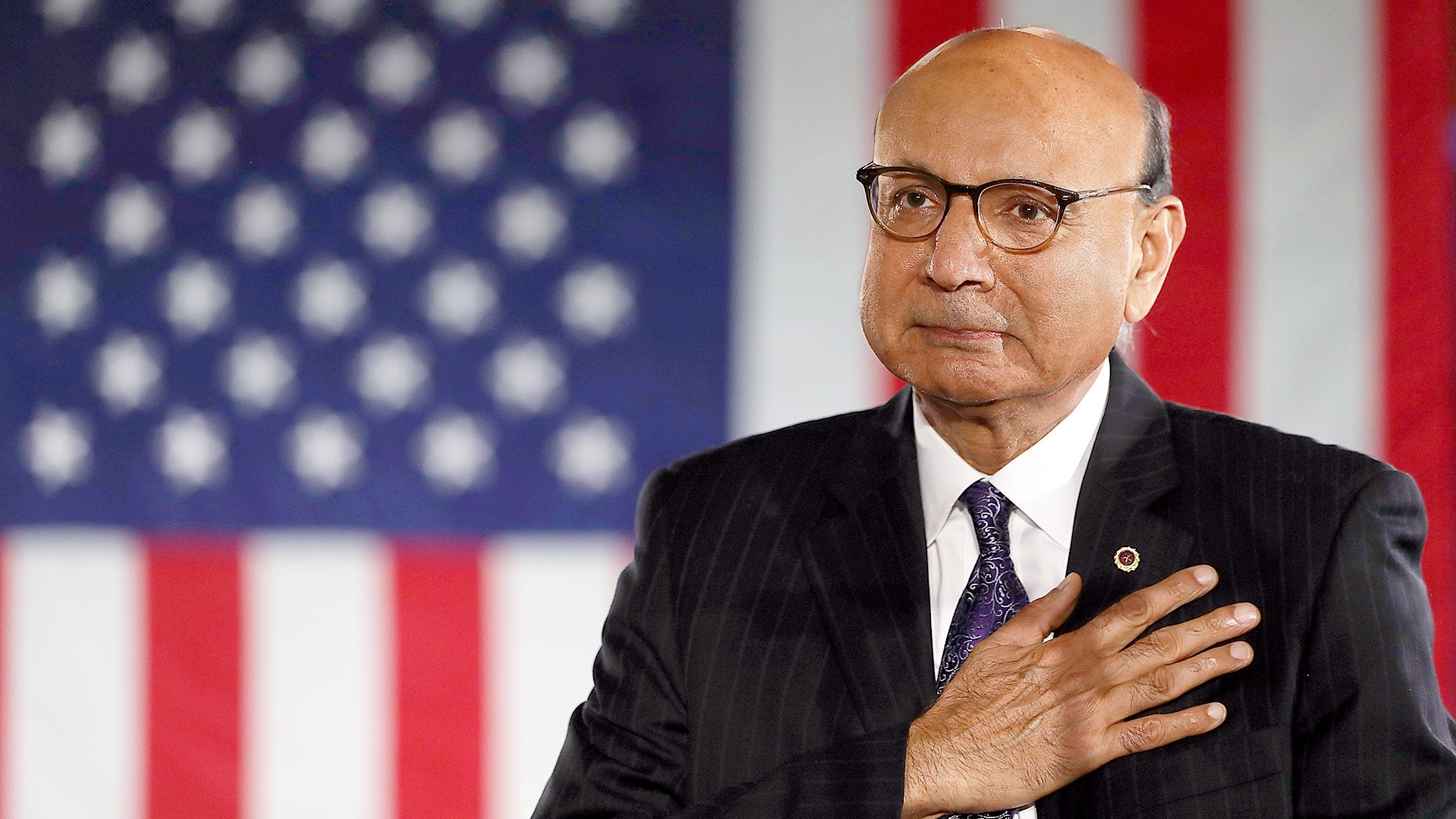 There are a number of other American Muslims in President Biden’s cabinet: Zahid Quraishi is a U.S. District Judge; Lina Khan is part of the Federal Trade Commission; Aisha Shah is the manager at the White House Office of Digital Strategy; Sameera Fazili is the Deputy Director at the U.S. National Economic Council; Ali Zaidi is the Deputy White House National Climate Advisor; Zayn Siddique is the White House Deputy Chief of Staff; and Uzra Zeya is the Under Secretary of State for Civilian Security, Democracy and Human Rights.