Op-Ed: Pakistani American Author’s New Book Reflects on the Racialization of American Muslims and the Solidarity We Owe Nation’s Black and Indigenous Communities

Op-Ed: Pakistani American Author’s New Book Reflects on the Racialization of American Muslims and the Solidarity We Owe Nation’s Black and Indigenous Communities

Attorney and activist Sofia Ali-Khan’s memoir ‘A Good Country’, grapples with colonialism and U.S.’ legacy of exploitation and racism against black and brown people 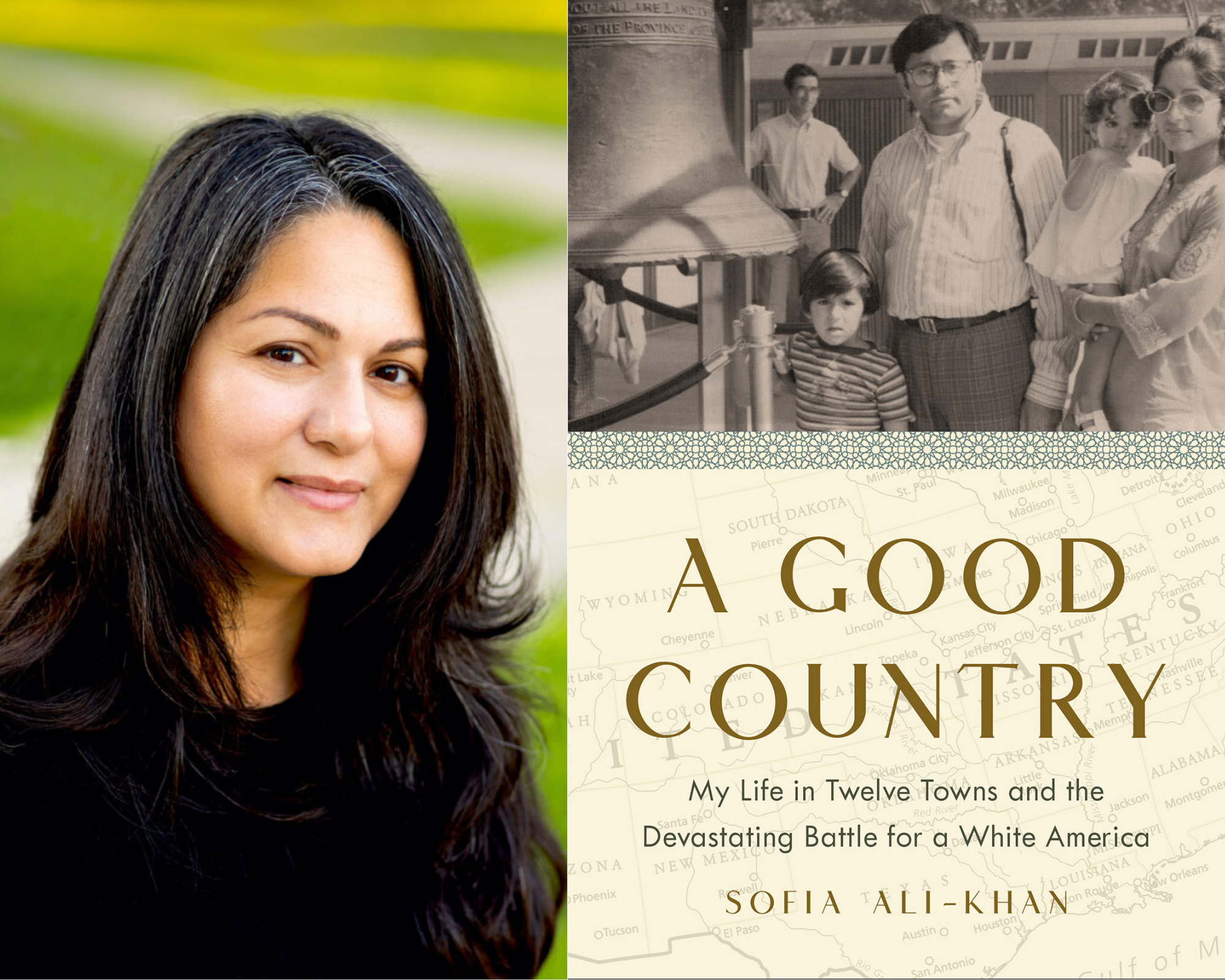 As the child of two Pakistani immigrants, I know the idea of America as a nation of immigrants can seem appealing, or even unifying. Those of us who were born elsewhere, or who have family members who were born elsewhere use the phrase to assert we belong here. Those of us who have been here for several generations use the phrase to demonstrate that we accept diversity and embrace difference. The phrase is powerful because it suggests that all Americans begin with the same clean slate and dream the same dreams.

While it is powerful, it is also suspect. When we think of America as a nation primarily of immigrants, we erase two critical elements of America's origin story that should be especially meaningful to us as Muslims: Firstly, we erase the story of the trans-Atlantic slave trade. 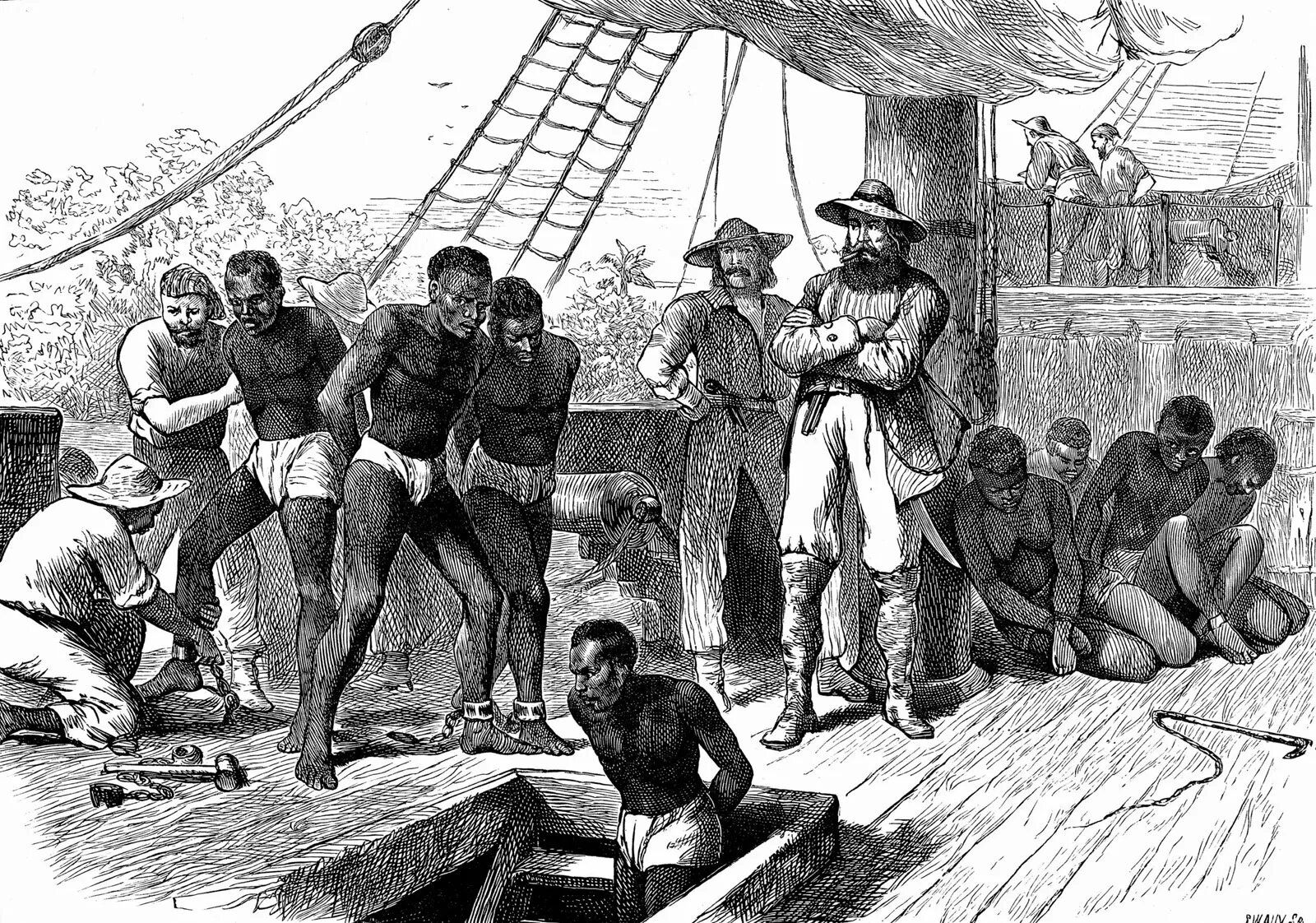 Twelve and a half million people were stolen from West Africa, taken from their homes, families, and cultures in the service of a greed so powerful that it would strip not only their humanity but their children's humanity and their grandchildren's humanity, for up to ten generations or more. Of the nearly four hundred thousand enslaved Africans brought to mainland America, up to one-third were America's first Muslims. 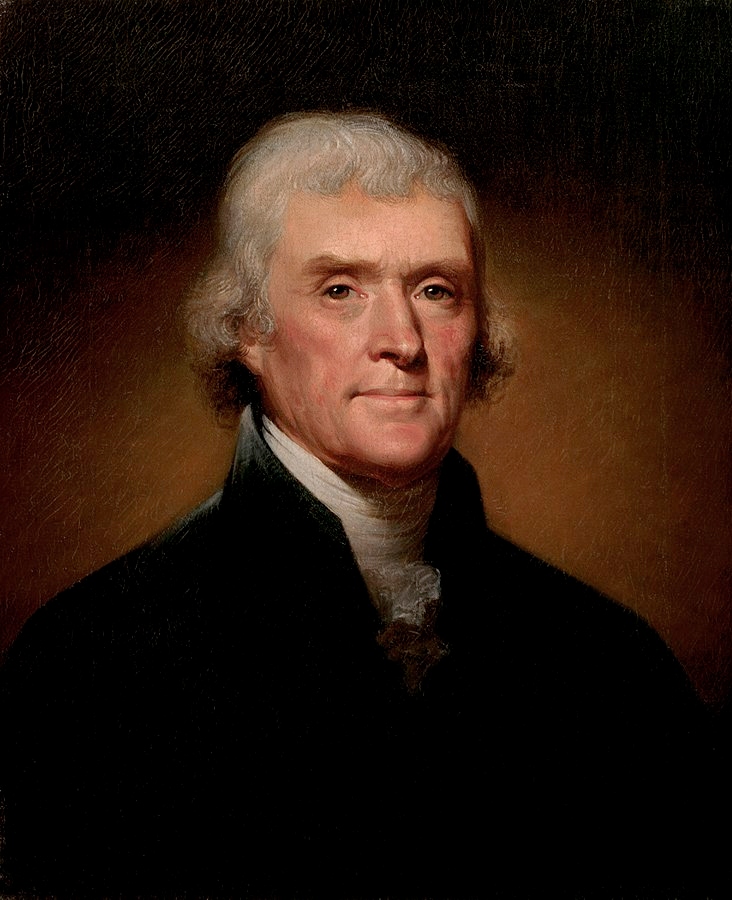 For an additional sixty years after the trans-Atlantic slave trade was abolished, elite American slavers, among them Thomas Jefferson, developed a domestic slave trade based on the breeding of human beings in Virginia for sale to the Deep South. The abolition of the domestic slave trade was then followed by an additional hundred years of overt apartheid law and governance, which we euphemistically call Jim Crow. A substantial part of the origin story of America then is not one of immigration but of the furthest extreme of forced migration, including family separation, brutality and destruction.

Why dwell on such history? Because the enslavement of African people on this land tells us everything we need to know about the greed and depravity of European colonialism and how critical reparations are to achieving justice. 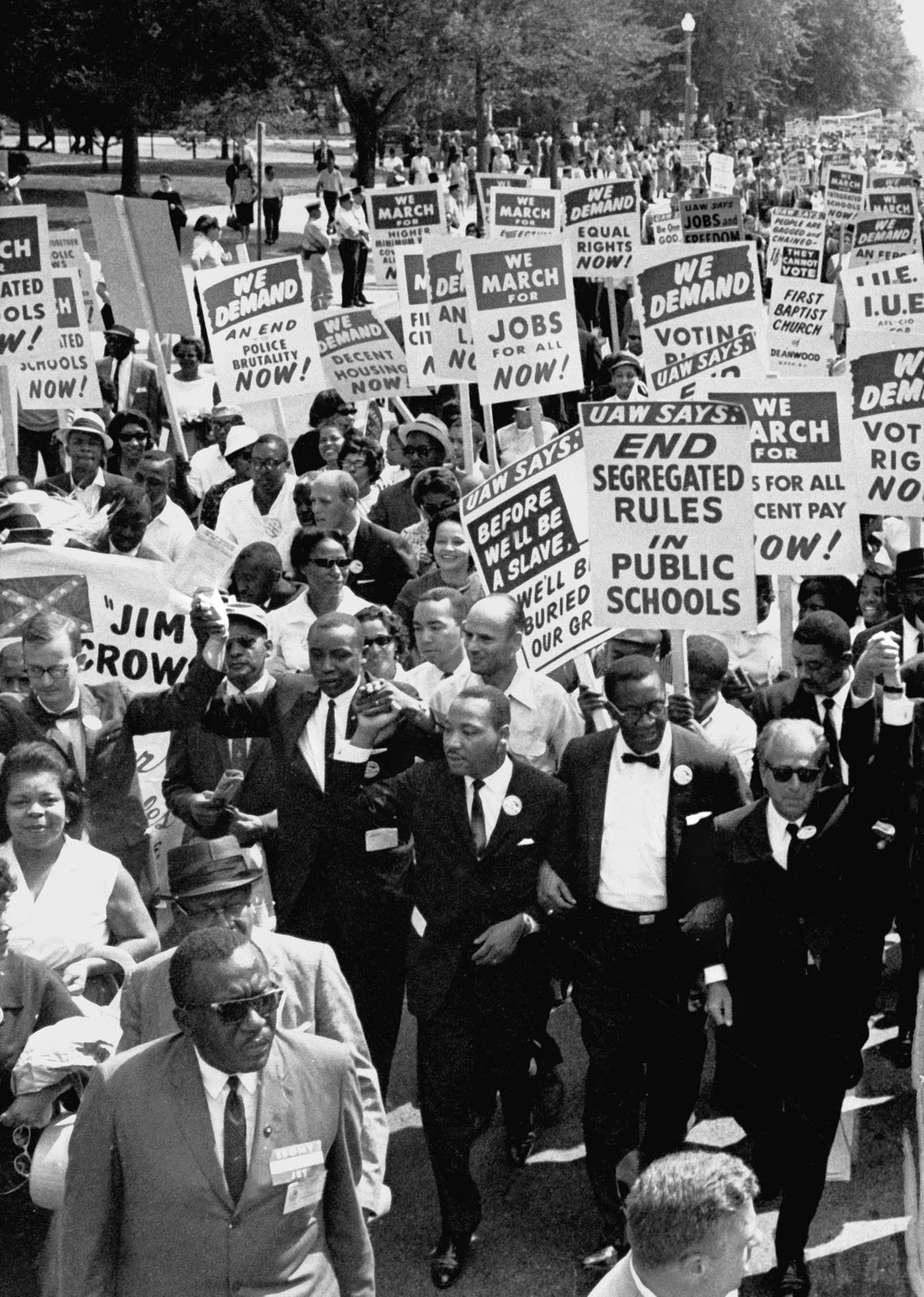 We also dwell on this history to understand our faith and how it provided resilience and beauty in the most painful of circumstances.  Enslaved African American Muslims offered the first salat in this land, probably in secret, perhaps on the islands off the coast of Georgia and South Carolina. Many generations later, Black Americans fought the nation's most effective battles for equity and civil rights.

American Muslims owe the tools we have used to assert our humanity these past twenty years to the laws and the language of equality for which Black civil rights leaders organized and struggled. Angela Davis, Daisy Bates, and Ida B. Wells. James Baldwin, Malcolm X, and Dr. Martin Luther King. These are uncontrovertibly all of our heroes as American Muslims. 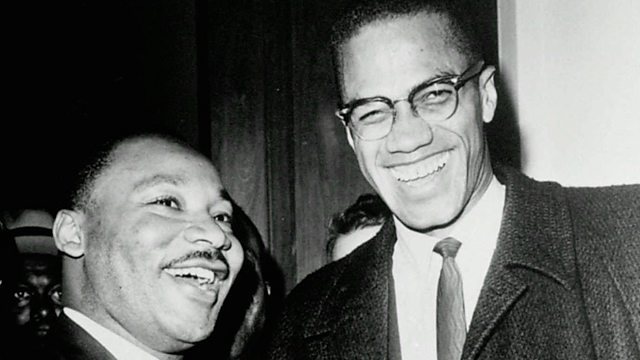 Secondly, when we repeat the phrase nation of immigrants, we erase the story of European colonization in America, which resulted in the wholesale annihilation and abuse of Native peoples. We fail to connect their experience with our own, though many of our own families suffered the European colonization of Muslim societies and fled its chaotic aftermath. 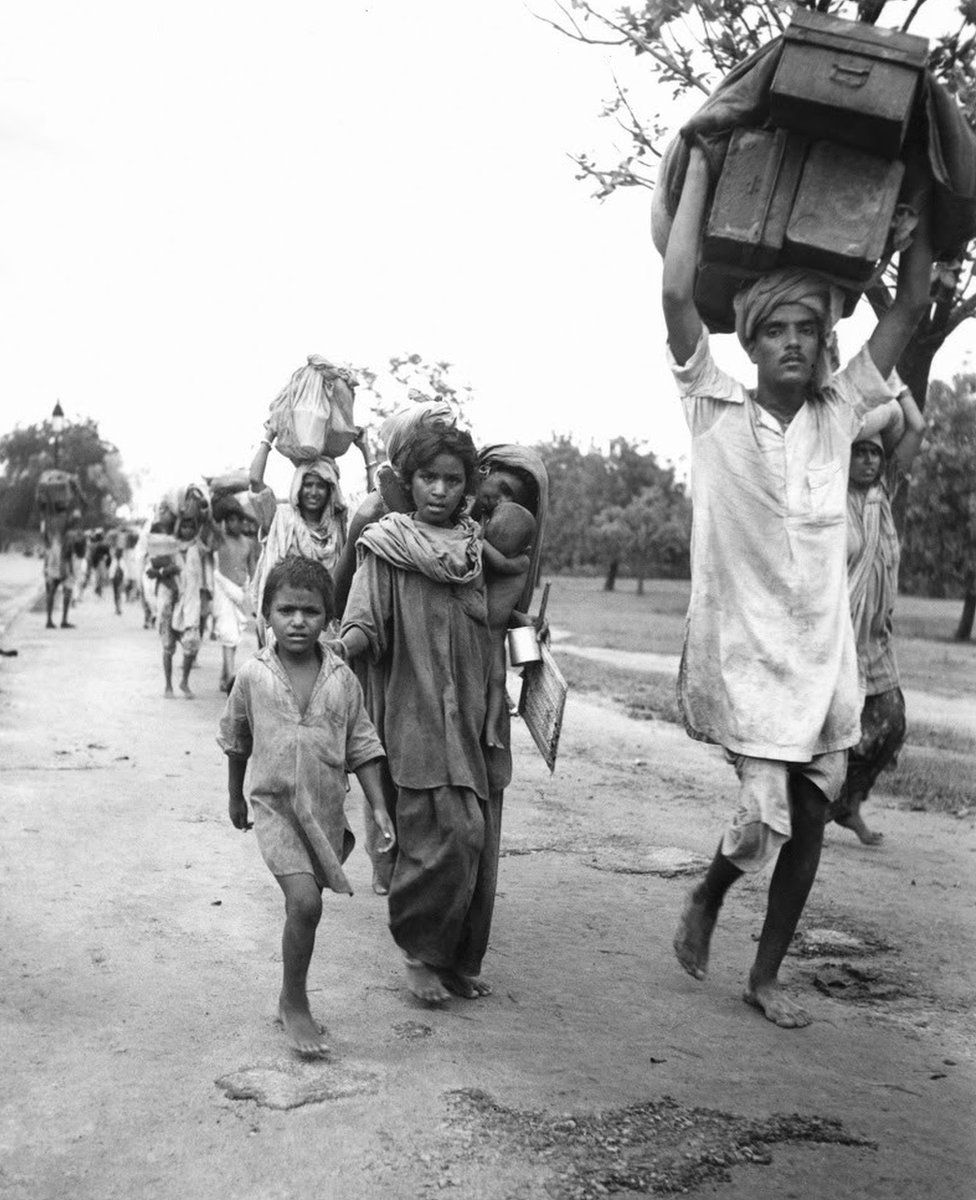 My father left Pakistan in 1963, sixteen years after Partition, convinced that the British left that place better than they had found it. This, of course, is part of the legacy of colonization--to lionize the colonizer in the minds and hearts of the colonized. My father would not have had access to the colonial records Shashi Tharoor popularizes in his 2017 book, Inglorious Empire, which reveals that before British colonization, South Asia was producing nearly a quarter of the world's wealth. 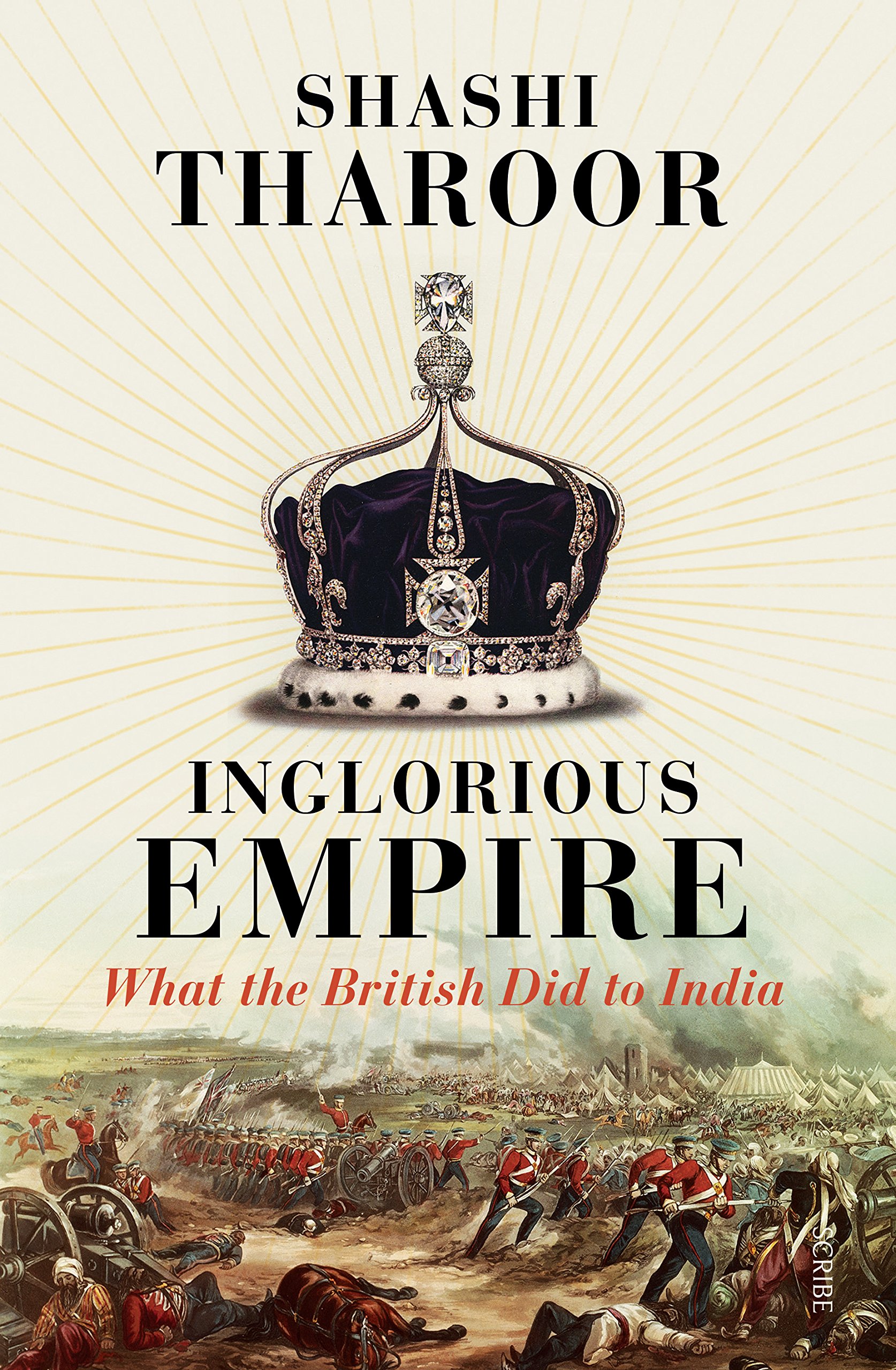 He would not have known that by the end of the British colonial period, it produced just over 3 percent because Britain had so efficiently destroyed domestic industries and made South Asia dependent on British production and imports. My father did not, at the time, connect the ubiquitous problems of polluted drinking water, poor educational opportunities, and food insecurity to the very recent colonial history of Pakistan, let alone make the connection between what the British had done there and what they simultaneously were doing here.

After four hundred years of colonization and brutalization, Native people in America still suffer its effects. They have among the highest rates of infant mortality, the lowest life expectancy, and the highest rates of poverty in the United States. Native women go missing or are murdered at epidemic rates and suffer alarmingly high rates of gendered violence. The United States is, after all, a project still premised on Native destruction and dispossession. 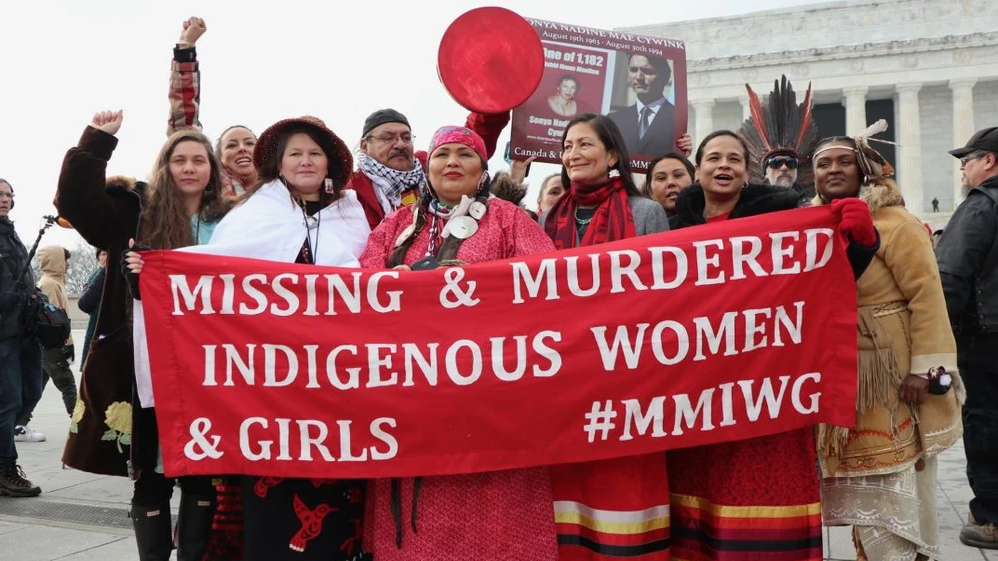 When we participate in the erasure of Native communities by calling ourselves a nation of immigrants, we become complicit in that dispossession and the dehumanization that has long been used to justify it.  We neglect the lessons of our own experiences with colonization and fail to use them in the service of a better, more just, society. 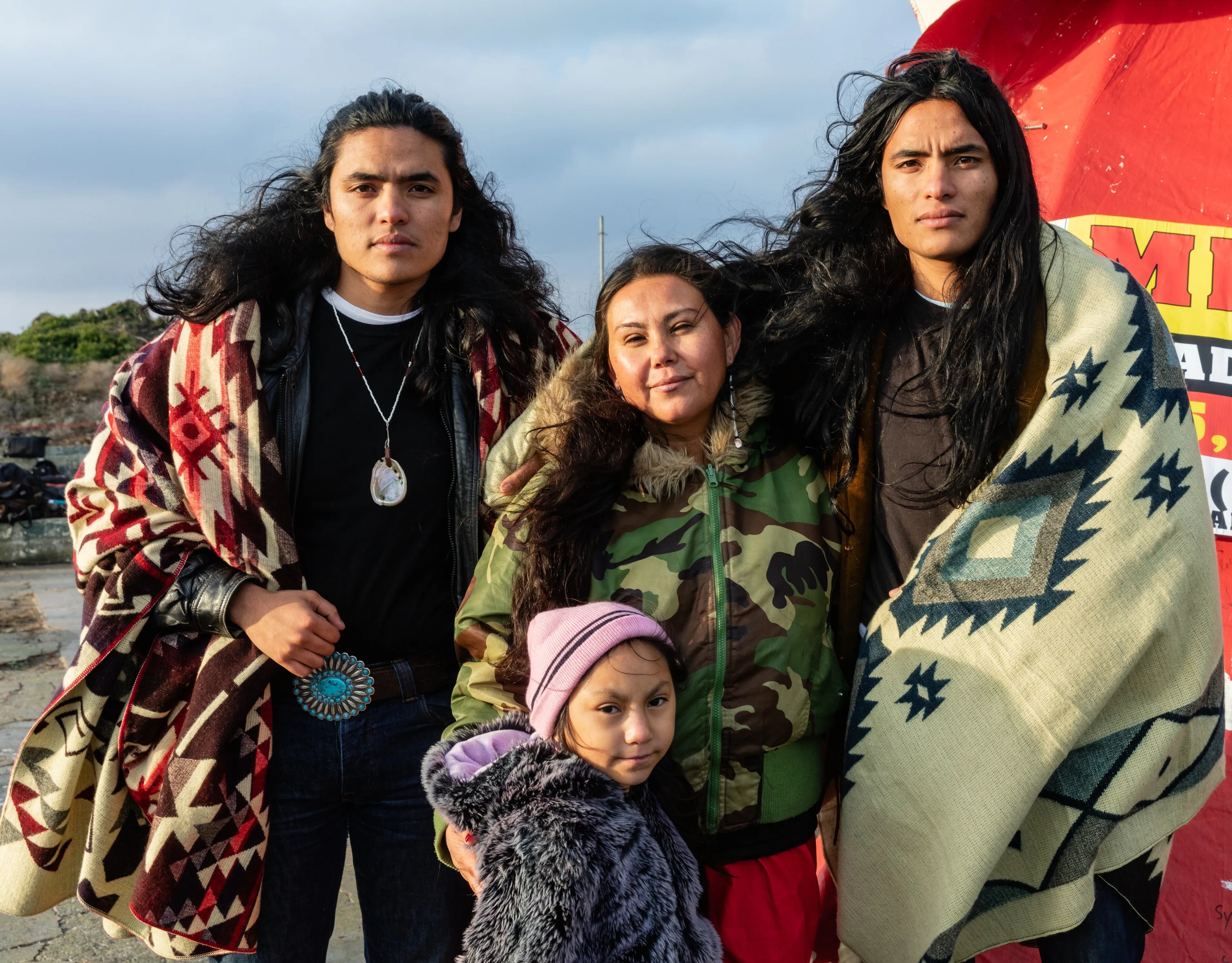 We should be wary of accepting and asserting the claim that we are a nation of immigrants, equal on a land ready and waiting for our arrival and prosperity.  We have a truer story to tell, one which demands our ally ship with groups that have been pressed to the margins of America for far too long.

These past twenty years have demonstrated that if we ignore America's most durable shortcomings, they will not right themselves. Unity lies in exchanging the easy slogan of a nation of immigrants for solidarity with the very groups among us who are not immigrants.

Sofia Ali-Khan, JD is the author of A Good Country: My Life in Twelve Towns and the Devastating Battle for a White America (Random House).  You can find her @sofia_ali-khan and her book at: https://www.penguinrandomhouse.com/books/645807/a-good-country-by-sofia-ali-khan/