Muslim Americans in Public Service (MAPS) is aiming to nurture and advance Muslims in federal posts across the country and highlight their crucial contributions. 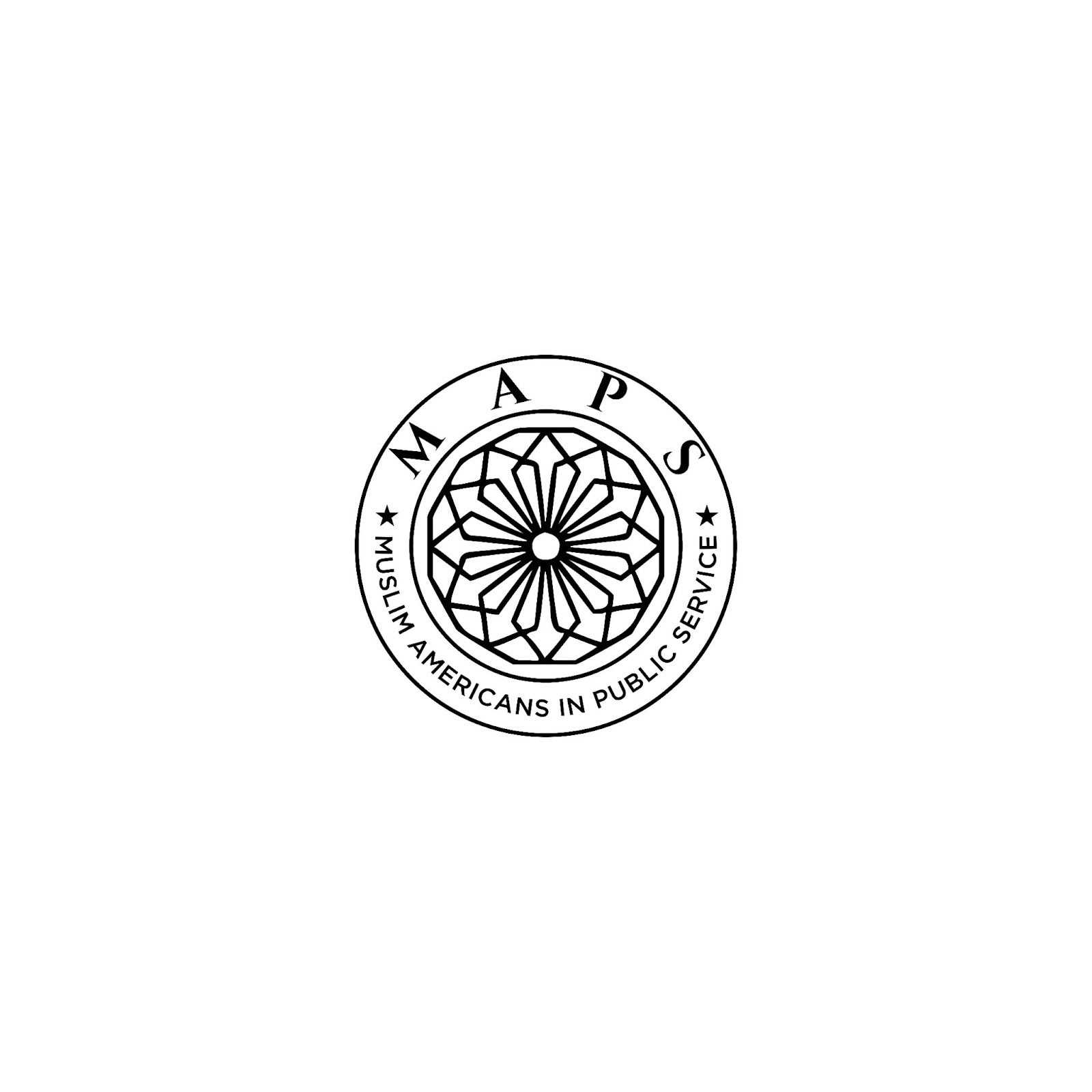 Muslims Americans in Public Service (MAPS), a national, non-partisan, nonprofit based in Washington, D.C., was born from the lack of representation and support for Muslim employees in federal departments and agencies.

By assisting those in the workplace and promoting the professional development of Muslim public servants across all aspects of government, MAPS aims to channel the power of American Muslims engaged in public policy and national service sectors. This includes supporting diversity and highlighting their service to the country and communities we live in. 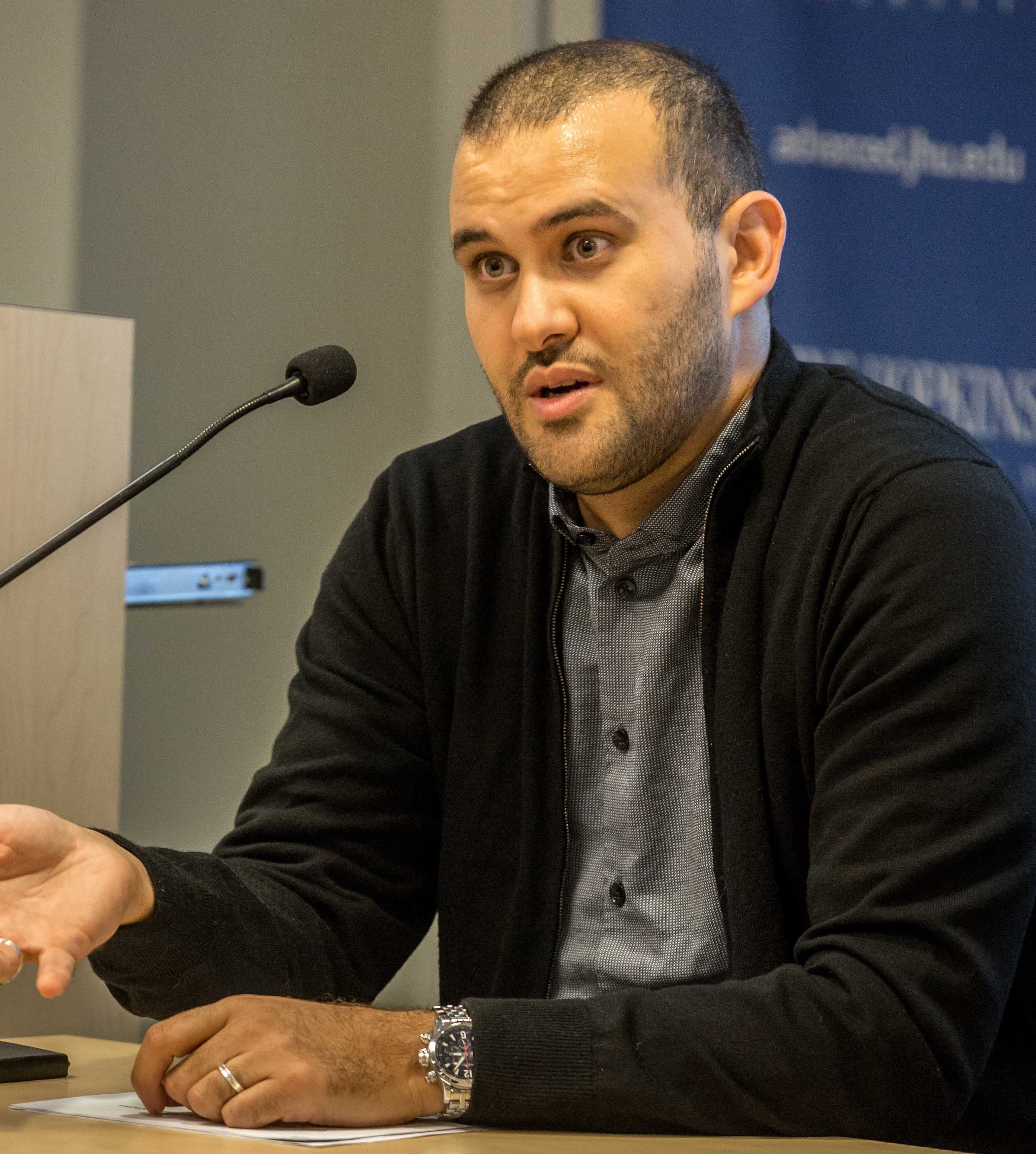 MAPS welcomes those who identify as Muslim and also any allies who are interested. Individuals can join as members, free of cost and take advantage of mentorship pipelines, exclusive services, skill-building workshops and interactive forums among other services.

“Working in government is a very isolating experience, typically ther 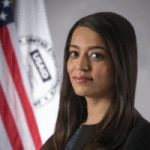 Pictured: Amber Chaudhrye are not too many Muslims colleagues that you can connect within your Agency,” said Amber Chaudhry, Vice Chair of MAPS. “We hope that MAPS will serve as a network across government organizations at the local, state, and federal level so that members can develop themselves, break ceilings, and inspire others to serve.”

Maaty says one of their core beliefs is that a community is only as strong as its ability to share resources and build partnerships.

“We find that the core focus is expanded by our inclusivity; public service takes many forms and our message and mission attracts a broad range of supporters and allies.” 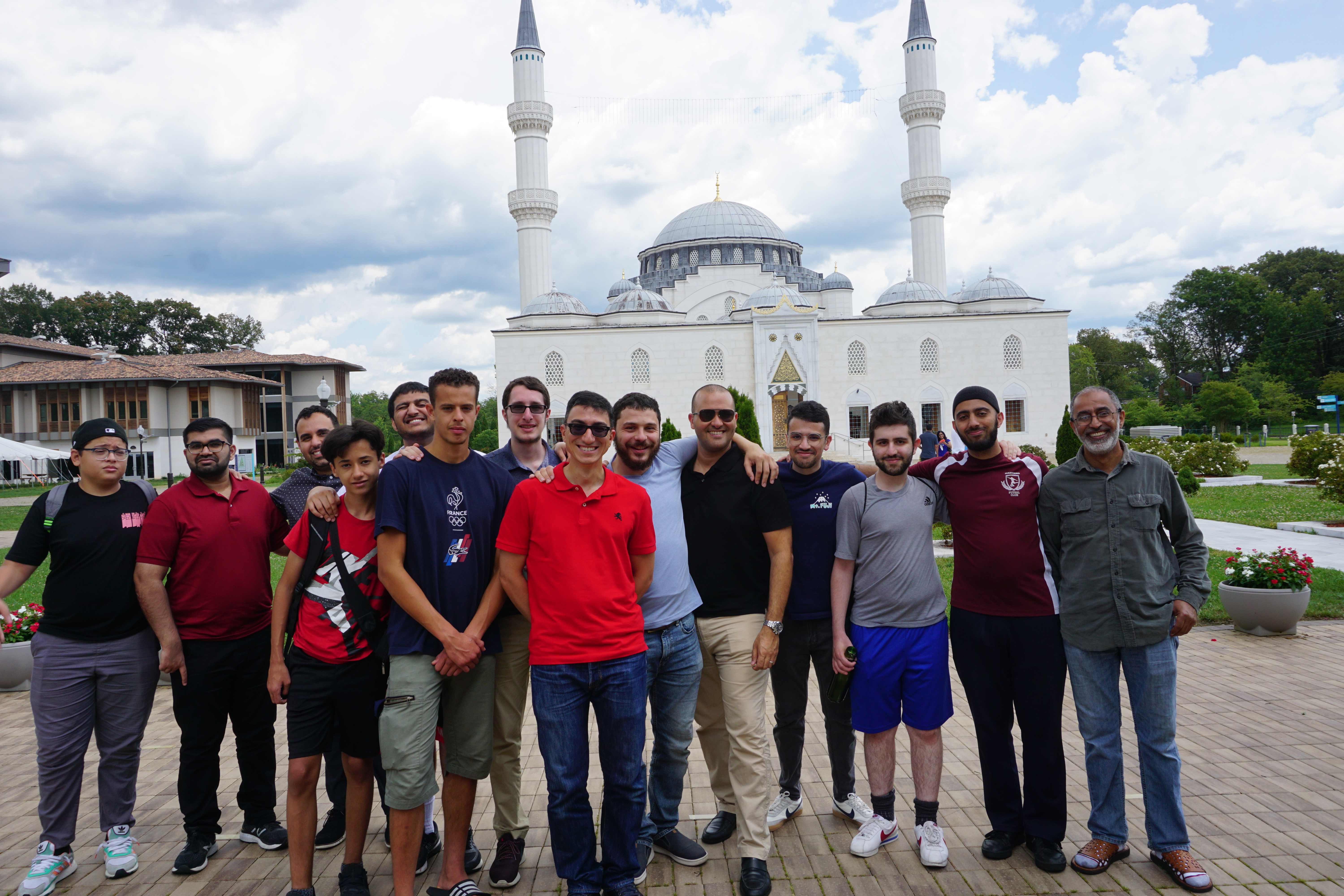 The response towards MAPS has been enthusiastic since their Ramadan launch 2 months ago. So far, the organization has used its growing membership to engage youth groups, connect disparate communities and professionals across government, support the foundation of several new forthcoming chapters, employee resource groups and engage national and local partners with whom it shares constituencies, priorities and activities.

Some upcoming events MAPS is organizing include a series on specific public service career tracks, how to best pursue careers at various departments and agencies, networking events and other programs and panels on current issues and topics.

Maaty is very optimistic about the future of MAPS and its impact for current and future employees wishing to serve their country.

“We are only just getting started. Our welcoming, integrated and collaborative approach, diverse leadership and the experience of our advisors and partners, serves as positive omens for our chances of success, Insha’Allah!”