Subhi Mehdi, one of the panelists, tells AMT about her work with the VA and why this event is essential for Muslim women

The non-profit organization Muslim Americans in Public Service (MAPS) is seeking to highlight Muslim women in the Senior Executive Service through their virtual gathering this week. 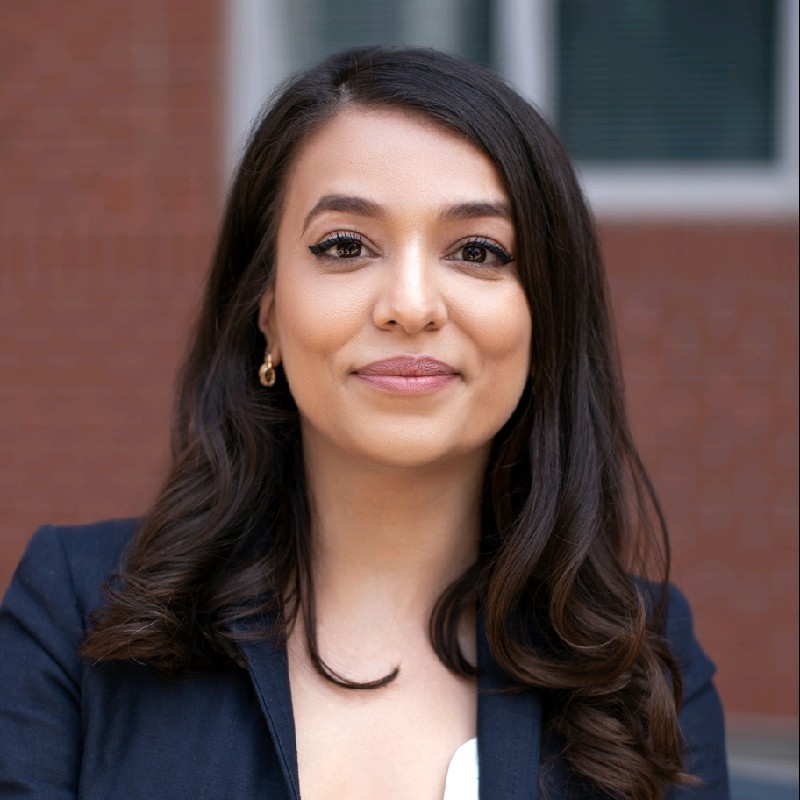 “There wasn’t anyone who looked like me,” she said. “The most analogous leaders that I had to look up to were Indian men. Which was great, don't get me wrong, but it was very meaningful when I first met a female Muslim Senior Executive. It set something off in my brain that said, ‘Hey, if she can do it, so can I!’ We’re hoping to introduce this idea to the audience so they can be inspired and break ceilings in the future, as well.” 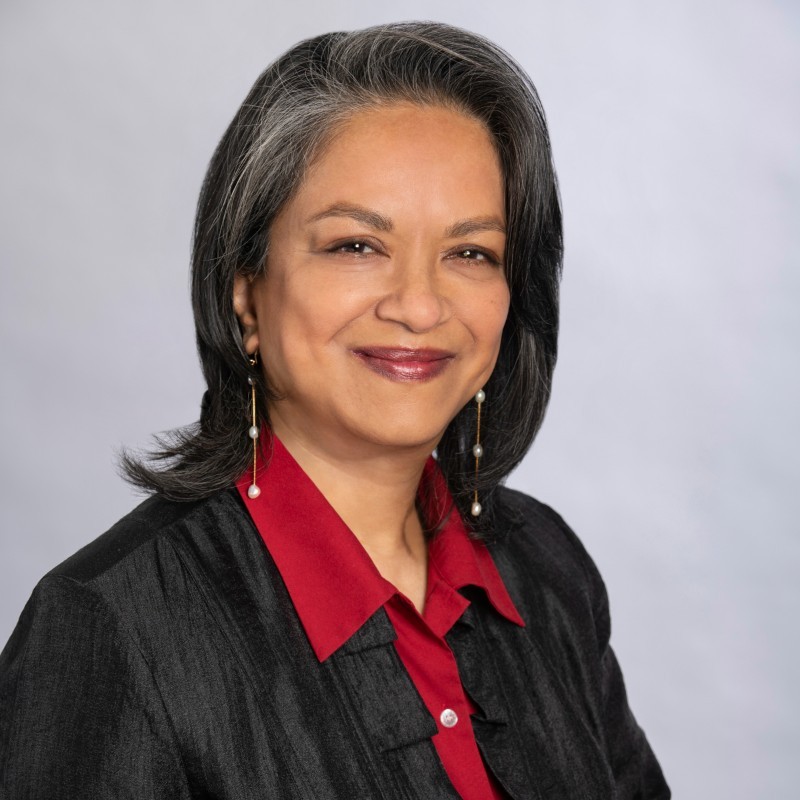 Pictured: Subhi MehdiOne of the panelists, Subhi Mehdi, a former Executive Director at the VA, said her philanthropy experience drove her to want to be involved in initiatives to encourage other women of color to consider a career in government.

“I simply want to give back,” she said. “For me, public service is very important, and I actively but informally talk to young people to consider this area as their career choice. ‘Climbing the Federal Ladder’ gives me a formal platform to spread my message and motivate others to see themselves as policymakers and leaders in the U.S. government.”

“While Muslim women all over the world have been pioneers and trailblazers in their fields (such as politics, architecture, science or music), they are often overlooked in public discourse or media representations,” she said. “The Women’s History Month allows us to pause and appreciate and applaud the contributions these Muslim women have made or are making and use them as role models for future generations.”

Chaudhry previously worked with the other two panelists Madiha Latif, Deputy Assistant Commissioner for the Bureau of Fiscal Service, and Sairah Ijaz, Assistant CFO for Systems at the U.S. Department of Housing and Urban Development.

“When I first met Madiha, I told myself, ‘This lady is a unicorn, I have to have a coffee date with her,’” she said. “I’m really thankful for her mentorship during my time at Treasury. I just recently started working at the U.S. Department of Housing and Urban Development and when Sairah walked in the room, I was starstruck. I couldn’t believe I met a second Muslim Senior Executive. It’s amazing to see two women who both have kids balance their work-life and still rise to the top of the career ladder within the federal government.”

Although Subhi said she has been very fortunate so far, she still experienced a pay gap in the 1980s, which the Equal Employment Opportunity Commission helped resolve.

MAPS rep. Chaudhry, who is herself Customer Experience lead at HUD, said she wanted to host this event to show women that they can overcome any obstacle, no matter how significant.

“I am also a fairly young leader in the government and I just wanted others to know that they can also break barriers,” she said. “That they too can be part of the senior executive service, and I’ll see them there!”