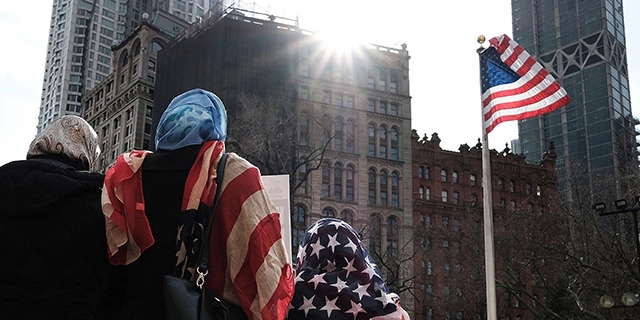 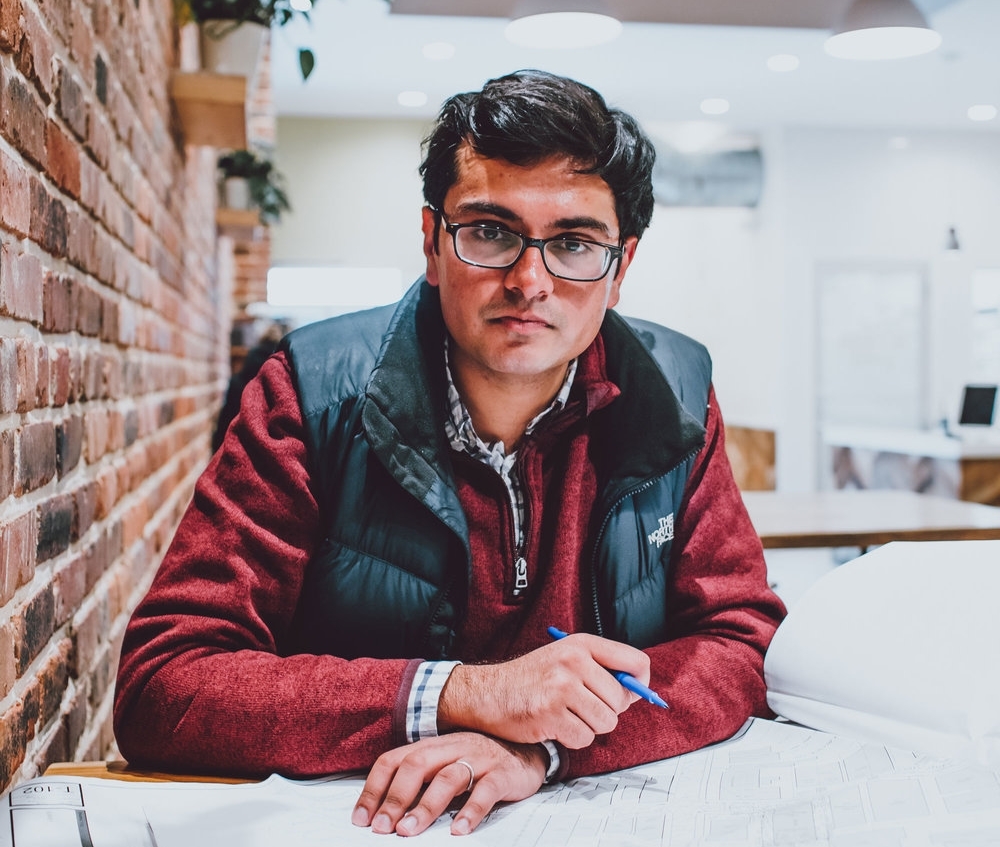 “We really wanted to do this today to provide some insight into this whole process because we know it's something that a lot of you want to pursue in your career at some point,” Ahmed said. 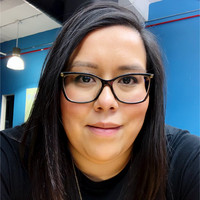 Pictured: Claudia Chavez
The event kicked off with an address by Claudia Chavez, Special Assistant to the President for Candidate Recruitment in the Office of Presidential Personnel, who answered questions about applying for political appointments and stressed the need for diversity.

“We like to say ‘people are policy’ and what we mean by that is that people’s experiences, their backgrounds, their life story, really helps to elevate the work that we do every day in the administration,” Chavez said. “When you bring a group of diverse people together from all walks of life, it's really going to help impact the way policy is being created and drafted." 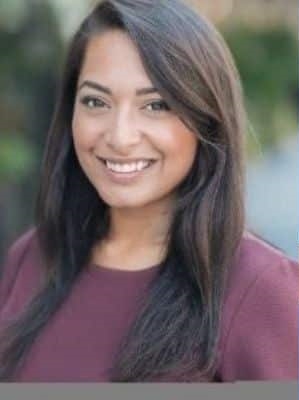 Pictured: Aisha Shah Aisha Shah, a Partnerships Manager for the Biden-Harris Administration, echoed many of the panelists' views on a shared sense of duty to step up.

“I think it’s really important to realize, especially when you’re sort of the diversity in the room and maybe the diversity among the leadership, that you and your voice and your perspective is actually incredibly important,” Shah said.

During the event, panelists were asked to discuss projects they did in the past year that they were proud of and permitted to discuss. Mohsin Syed, Assistant Secretary of Government Affairs for the U.S. Department of Transportation, shared the story of his involvement in passing the bipartisan infrastructure bill. 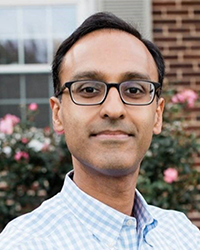 The day the bill passed in Nov. of 2021 was significant to his personal life too.

“It was so gratifying when it ultimately came together… both personally and professionally,” Syed said. “As we’re pushing midnight, virtually watching the House vote on its passage… The vote wraps up, it passes, here’s this huge accomplishment. And then my now 6-month-old was born four hours later.” 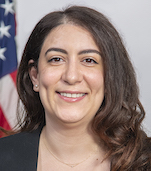 Pictured: Laila ElGoharyTo survive in what can be an adversarial environment like The Hill,  Laila ElGohary believes that generosity and humility are key.

“I like to say be kind to everyone, be generous with your time with everyone and make sure you put that intention out there,” ElGohary, a White House Liaison, said. “There are many paths to the same destination.” 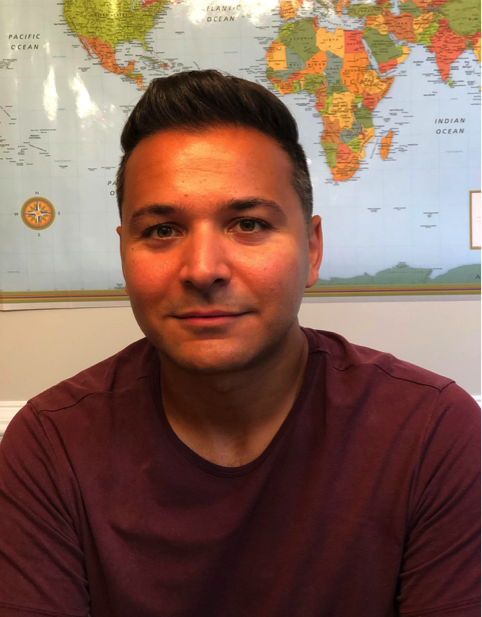 Congressional Affairs Specialist for the Commerce Department’s Bureau of Industry and Security (BIS), Feras Sleiman, believes that diversity is a strategic advantage and says his professional achievement is also attributable to some luck and an incredibly supportive family, saying he stands on the shoulders of his immigrant parents. When initially appointed he was overwhelmed with the list of responsibilities and duties that he would have to fulfill on a daily basis. He quickly realized that to make it in DC, he had to be extremely agile and resilient.

When deciding to go into politics, Dilafruz Khonikboyeva reflected on her own personal morals and experiences, while growing up in Tajikistan. She chooses to lead through conflict resolution methods and mediation tactics. 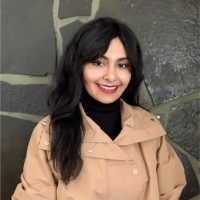 “For me, the goal is about letting people pick pathways to their own progress and success. How do we support local people, especially youth, women, and minority populations” Khonikboyeva said.

Khonikboyeva sums up the consensus among panelists who are in their jobs because they want to serve and make an impact.