It’s the latest of five centers nationwide established by women’s organizations to challenge misconceptions about abuse being more common or more tolerated in Muslim communities. 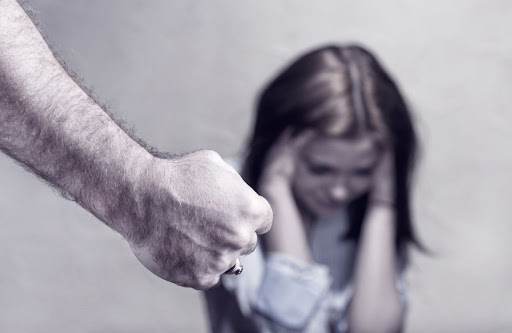 After noticing a gap in services needed for Muslim women in Canada, Zena Chaudhry decided to do something about it. From the services provided to the languages offered, the founder and CEO of Sakeenah Homes wanted to provide a specific safe haven for the fastest-growing religious population in Canada. 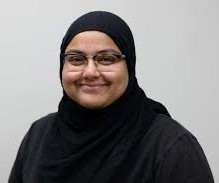 Pictured: Zena Chaudhry“We were the first shelter project to actually do remote services, which means that every service that we offer inside of our shelters, we actually offer remotely as well,” Chaudhry, who is also a human rights lawyer, said.

Sakeenah Homes has opened five shelters across Canada since 2019 and is opening two more this year: one in Winnipeg and one in Halifax. The Winnipeg shelter will be the first Muslim women’s shelter in all of Manitoba.

Manitoba, the province in which Winnipeg is located, had the second-highest police-reported intimate partner rate of violence. Muslims make up roughly 1.7% of the Winnipeg population. 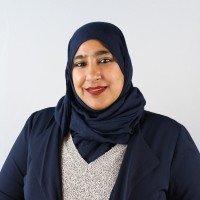 Pictured: Mariyam Zaidi“I am excited that our work is able to spread to Winnipeg and I look forward to providing support and services to the community,” Mariyam Zaidi, Director of Services for Sakeenah Homes, said.

In 2019, the first Sakeenah Homes shelter opened in Toronto. Chaudhry was on a  mission to provide cultural and religious sensitivity to the women who were seeking help.

She knew from a 2019 study conducted by the World Health Organization report that this was not a  problem specific to one faith or culture. The WHO study states: “Violence against women is a major public health problem rooted in gender inequality, and is a gross violation of women’s human rights affecting the lives and health of millions of women and girls.” Chaudhry decided to open the shelter in part due to misconceptions about abuse being more common or more tolerated in Muslim communities.

“Some [people] made Islamophobic comments about how you know this is really normal for people of your religion, abuse is part of your culture or your religion,” Chaudhry said. “It creates a lot more stigma for someone trying to leave an abusive relationship if this is the kind of response they’re getting.” 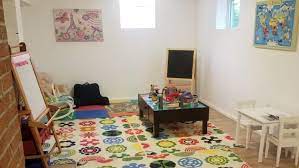 Since the start of the pandemic, Chaudhry said that Sakeenah homes experienced a 700% increase in call volumes seeking emergency services and mental health support. She referred to the issue of women being stuck in quarantine with their abusers as “the hidden pandemic.”

The organization offers a wide range of services online and in-person such as providing emergency shelter, a variety of counseling programs, safety and sustainability planning, and even legal, financial, and medical support.

“If anyone needs help with legal support, or a woman needs help with any employment services or referrals or mental health counseling, everything is provided to them free of cost, even if they are not living in our shelters,” Chaudhry said.

The expansion of Sakeenah Homes has been rapid, with the organization helping hundreds of women escape abusive husbands, fathers, brothers, and other situations that were detrimental to them and their safety. 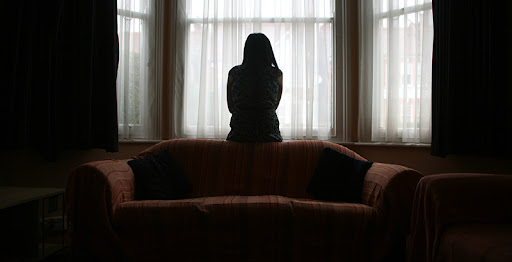 One of the cases they dealt with involved “Maryam,” who wishes to remain anonymous. She reached out to Sakeenah Homes in 2020, after exhausting other options. Maryam had been experiencing sexual abuse at the hands of her father and brother for nine years. She believed that her mother was aware of the abuse and chose to do nothing about it. After she reached out to the imam at her local mosque, Maryam found her efforts to be fruitless. He had told her that with prayer and patience, it would all end. That was three years before she was able to finally escape.

Sakeenah Homes were able to remove her from her abusive household that same night. The organization helped her get her life sorted out by finding her a place to stay, providing her medical assistance, and legal support.

Maryam’s heartfelt and poignant words of gratitude to Sakeenah Homes will resonate with so many other survivors of domestic and sexual abuse:

“For years I didn’t have anyone on my side. The people who were supposed to protect me were the ones who broke me. The people I wanted help from turned away from me. I am so thankful I called Sakeenah Homes and they were able to help me right away. I'm sure it wasn't easy for them as I was not able to communicate with them as I was so distraught. But everything they did for me and everything they still do for me, I can never forget. Thank you for everything. Please keep helping us. There are a lot of us out there who need it.”