In the third and final installment of her new book, health educator Amber Khan discusses how Islam nourishes our social health through community engagement. 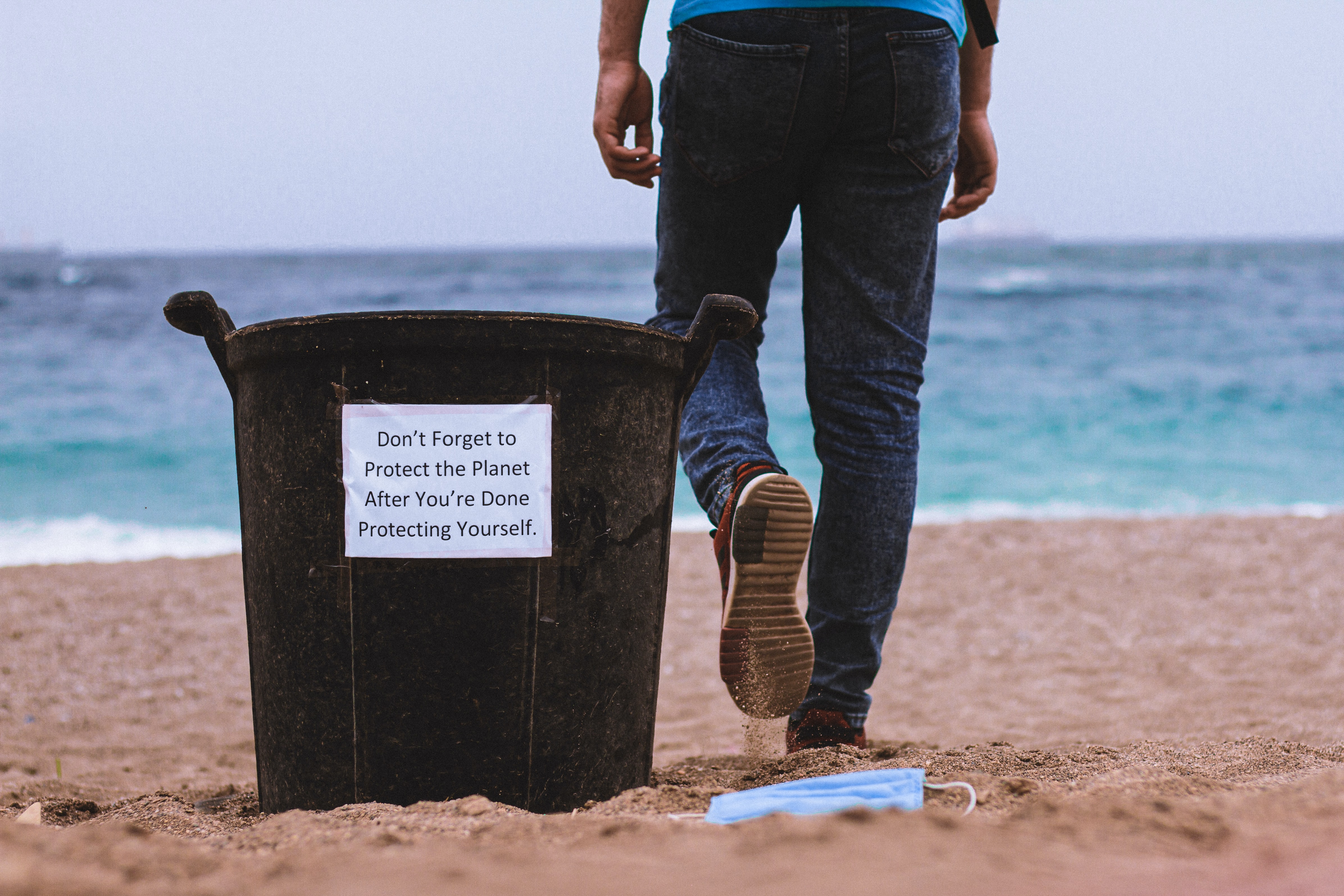 Most acts of worship in Islam involve being with others, such as praying in congregation, breaking fast together and performing Hajj with Muslims all over the world. Islam is a community religion. To worship God by isolating ourselves from society is not encouraged in Islam, nor is it considered an admirable trait. We are encouraged to be active members of our community.

Social health is how we interact with others and our community. Islam nurtures our social health just as much, if not more, than personal autonomy. Two great examples are giving in charity and caring for the environment. 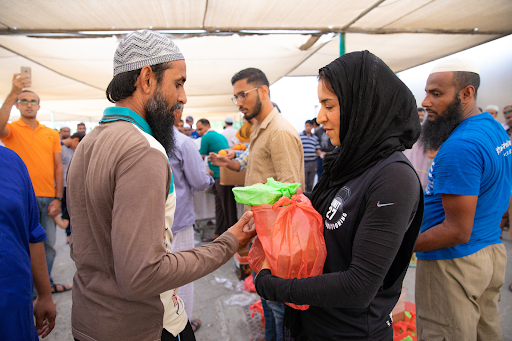 This may be due to Islam’s unique view on sustenance. Sustenance does not come from ourselves, but from God; if He wills, He can give us more, and if He wills, He can take it away. A study by ISPU reported that a majority of Muslims view poverty as mainly due to circumstances beyond a person’s control versus their bad choices. Therefore, if God blesses us with wealth, we believe it is our responsibility to share it with others, just as others should help us in our time of need.

Charitable giving and philanthropy are major aspects of the Islamic faith. Zakat (sharing 2.5% of our saved earnings annually) is the first welfare system in history that redistributes part of the rich’s wealth to the poor. It aims to eliminate poverty as a form of social justice. It is similar to social security systems in western countries but is only required for those financially capable. 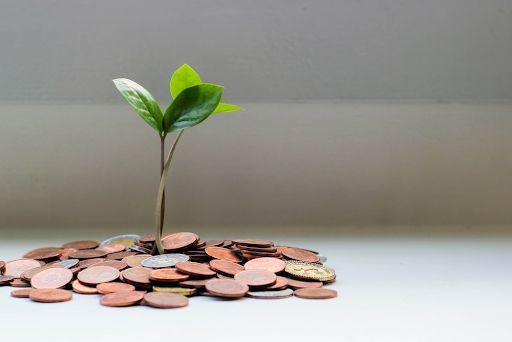 A more casual form of charity, sadaqah, represents how any act of goodness can be charitable. It enables anyone, rich or poor — even if all they can give is a cheerful face (al-Tirmidhi, 1970) — it is deemed an act of charity.

Another example is the way Islam promotes caring for our environment. Environmental damages today, including waste production, water pollution and genetically modified crops have led to global climate change. This temperature rise has impacted every natural aspect of the earth, like farming, climate, ecosystems and increased natural disasters. Without change, the earth’s temperature will continue to rise.

As Muslims, taking care of our planet is considered an amana (trust). We are to treat it with respect and care so that it returns to God in the best manner possible. It was reported during the Battle of Hunayn that the people of at-Taif hid from the Muslims in their walled-off fortress with their crops outside it. A Muslim suggested they burn the crops, but the Prophet (s) forbid this. Burning the crops not only impacted the people inside, but future generations, the soil and animal life.

When we disregard this responsibility, by destroying and polluting Earth with garbage and harmful agents, we will be held accountable, as the Quran states: “And when he goes away, he strives throughout the land to cause fasad (corruption) therein and destroy crops and animals. And Allah does not like corruption” (Quran 2:205).

The Islamic principles of maintaining a lifestyle that avoids harming our natural environment align with the well-known motto “Reduce, Reuse, and Recycle” in the following ways:

REDUCE: We are encouraged to reduce our use of water (Abu Dawud), even during the spiritual act of purification, and reduce our waste: “Eat and drink but do not waste…” (Quran 7:31).

REUSE: We are encouraged to re-purpose old items. It is reported that Muslim potters heated their kilns by burning fruit husks, fruit stones, pine cones and vegetable waste; millers ground their corn in mills turned by the wind; and windmills and animals were used to lift water into irrigation channels. Additionally, we are encouraged to use items until they can no longer be used. It is reported that Prophets repaired shoes and urged Muslims to wear-out clothes until they had patches on them. 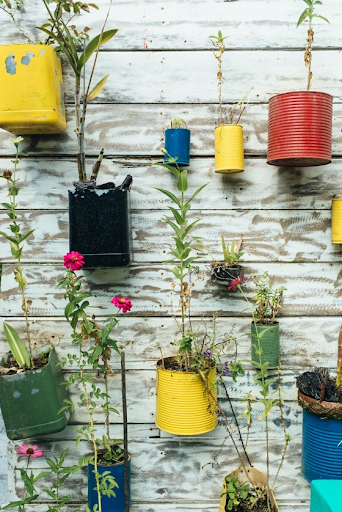 RECYCLE: What may be waste to one may be useful to another. An example is donating excess food or sharing it with others rather than throwing it away. The Prophet(s) encouraged companions to share food with their neighbors (al-Albani).

Islam also promotes proactively caring for the planet. An example is planting trees. This is considered an act of charity, as it provides food and shelter for animals (Muslim).

As a whole, my book series aims to educate both youth and adults on important issues within Islam, like sexual, mental, spiritual and environmental health. This series highlights how modern Islam is ahead of its time. It’s critical that educators and parents appreciate how much our youth can relate to these concepts, especially issues such as protecting the environment. In this way, we can teach Islam in a way that engages and inspires young Muslims.

These points and more are discussed in my book series, “Islamic Health,” which is set to be released in Spring 2022 through Noorart. For updates, follow @islamichealthseries on Instagram. 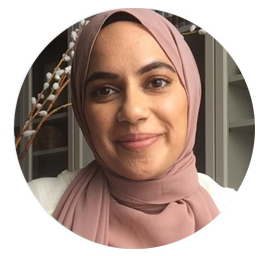