Halaloween: U.S. Film Festival Showcases Horror Movies Made By Muslims Around the World

Halaloween: U.S. Film Festival Showcases Horror Movies Made By Muslims Around the World

Michigan-based festival director, Aliyah Khan, talks to AMT about this year’s selection of films made by Muslims for Muslim audiences in countries such as Indonesia, Egypt, Morocco, Saudi Arabia and Malaysia.

This week the second annual Horror Film Festival known as Halaloween airs its final film in an event that celebrates the horror genre which has a global reach of millions of Muslims. The University of Michigan festival is free and entirely virtual this year due to the pandemic. 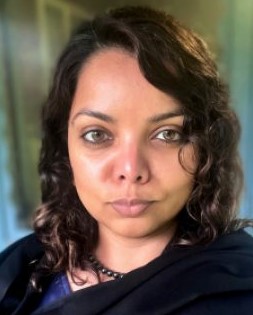 Pictured: Aliyah KhanAliyah Khan, the Director of the Global Islamic Studies Center (GISC) at the university, said the festival began in 2019 after then-director Karla Mallette questioned whether Muslim horror films existed. To her delight, she discovered that there is a vibrant Muslim horror film genre.

Since Khan took over as Director, she noticed that while Muslim horror films aren’t very different from American horror films, they offer a glimpse into the lives of Muslims.

“Their concerns are maybe a little bit different from American horror films because all horror films kind of tell you more,” she said. “Even though they seem to be about something otherworldly and supernatural, they reveal the inconsistencies and problems in the societies in which you’re living. So, from these Muslim horror films, you find out a lot about the societies in which people are living, about the way they practice Islam and what Islam looks like in their respective societies.”

Khan said the university and its students have been supportive of the initiative.

“The response has been great,” she said. “I regret that we can’t have it in person again because of the energy that it created amongst students, the response has been totally positive. The event is free, but we have ‘sold’ 300 plus tickets to the film festival total so far.”

The event is co-sponsored by numerous departments at the University of Michigan, in addition to the Arab American National Museum in Dearborn and the horror streaming platform Shudder.

Khan said that the GISC’s sole focus is changing how Muslims are perceived across the University of Michigan’s campus and in turn broadening their perceptions of Islam and Muslim countries internationally.

“The Global Islamic Studies Center is unique in terms of the various units on campus and departments that address Muslims and the majority of the Muslim world,” she said. “We have the ability to bring together and to cohere the Muslim world. We think about the Uumah as a whole and the way that the Muslim culture functions across the world. Our offerings are pretty diverse because we also have the freedom and the flexibility to not focus just on a particular region.” 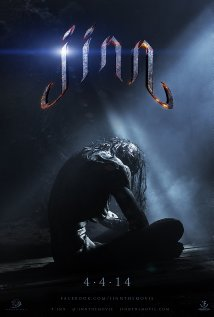 In addition to Halaloween, the GISC will host a speaker series on Afghanistan on November 10 and screen a women-made film on Afghanistan at the end of the semester.

Michigan is also home to American Muslim director, Ajmal Zaheer Ahmad, who made the action-horror thriller “Jinn” in 2014, which he wrote and directed. The film starred Dominic Rains, Ray Park and William Atherton, as well as Faran Tahir, none other than Star Trek’s Captain Robau.

The festival gives the films a rating on a horror scale of 1 through 5. “Impetigore,” an Indonesian film with a rating of 5 out of 5 for gore and suspense, is available to stream today until November 5. 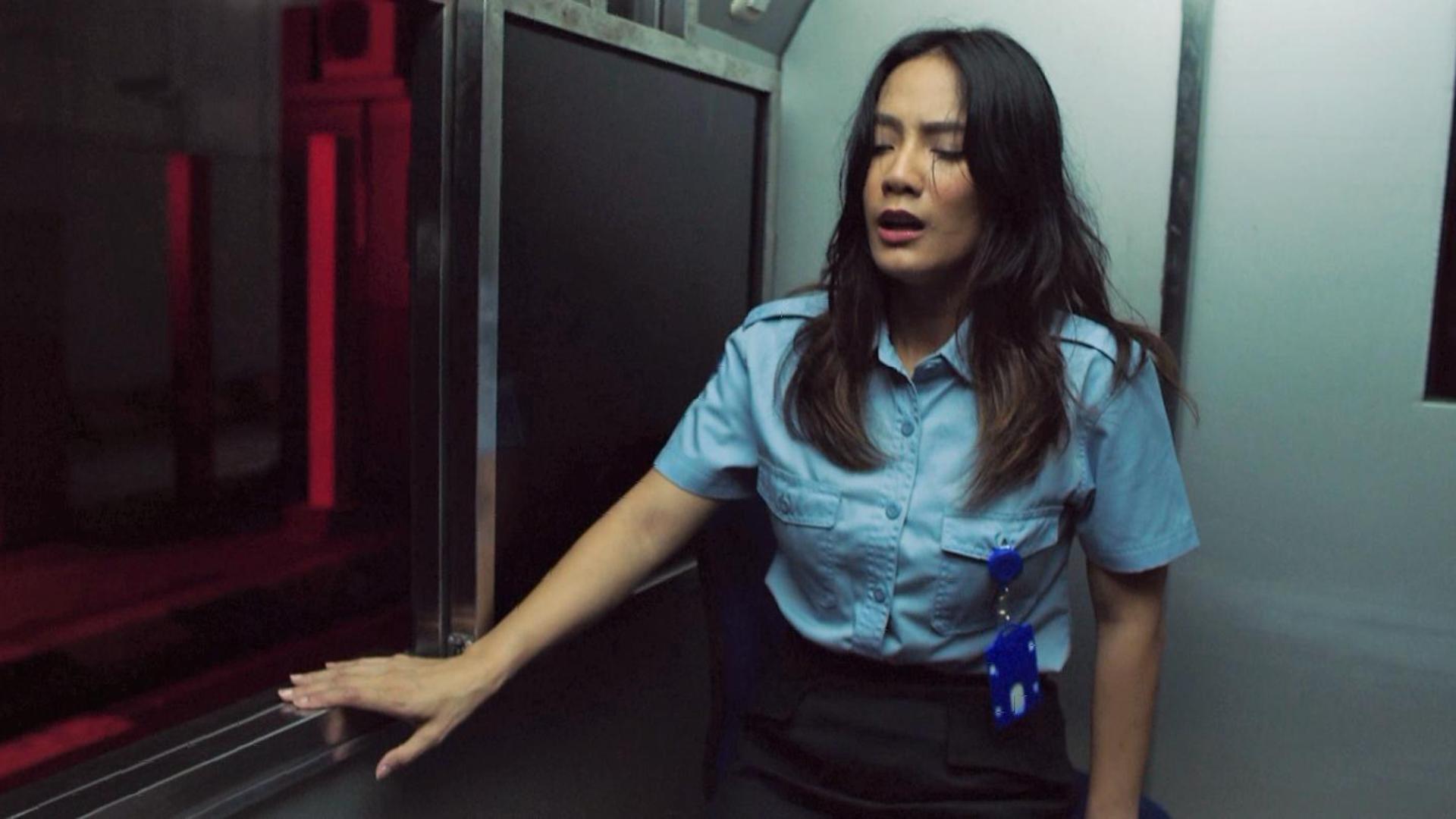 Any future events hosted by the GISC can be found on their website.