Most politicians indulge in it - some admittedly more than others - but as the 2020 election draws near, Ruth Nasrullah gives voters a quick guide to discerning TRUTH’s nemesis - “propaganda.”

Last July 4, hundreds of armed men and women, many wearing camouflage and bearing the confederate flag, arrived at the Gettysburg National Park, ready to take on what they expected to be a flag burning by anarchists. No one was there except a man paying his respects, who happened to be wearing a Black Lives Matter shirt. He quickly became the target and law enforcement ended up rescuing him from the park. As it turned out, the Facebook page announcing the flag burning was a hoax.

Similarly, in 2016 a small group of armed protestors stood outside the Islamic Dawah Center in Houston, drawn there by news on Facebook of a large demonstration being planned to battle the “Islamization of America.” The Facebook account proved to be run by Russian trolls.

These incidents were driven by propaganda, which has been increasingly driving public discourse to the detriment of truth and fairness. Good citizenship today means learning how to stand up for the truth — and accurately source information you digest.

Know Your Enemy: What is Propaganda?

Propaganda is the deliberate use of inaccurate or misleading information to promote or publicize a cause or viewpoint. There are a variety of identifiable types of propaganda. Here are just a few examples: 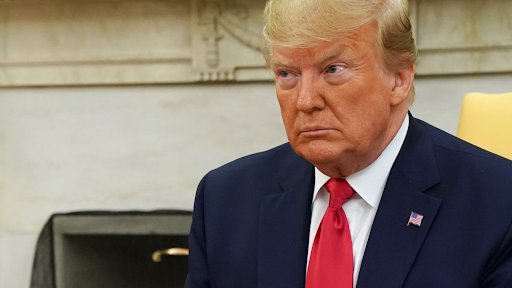 Pres. Trump’s public speech often serves as a compilation of common propaganda techniques.  His speech is also interesting in that he uses adjectives far more than verbs. He loves imagery as well — a “big, beautiful wall” or “illegals pouring across the border.” A few of his communication styles are good examples of propaganda. 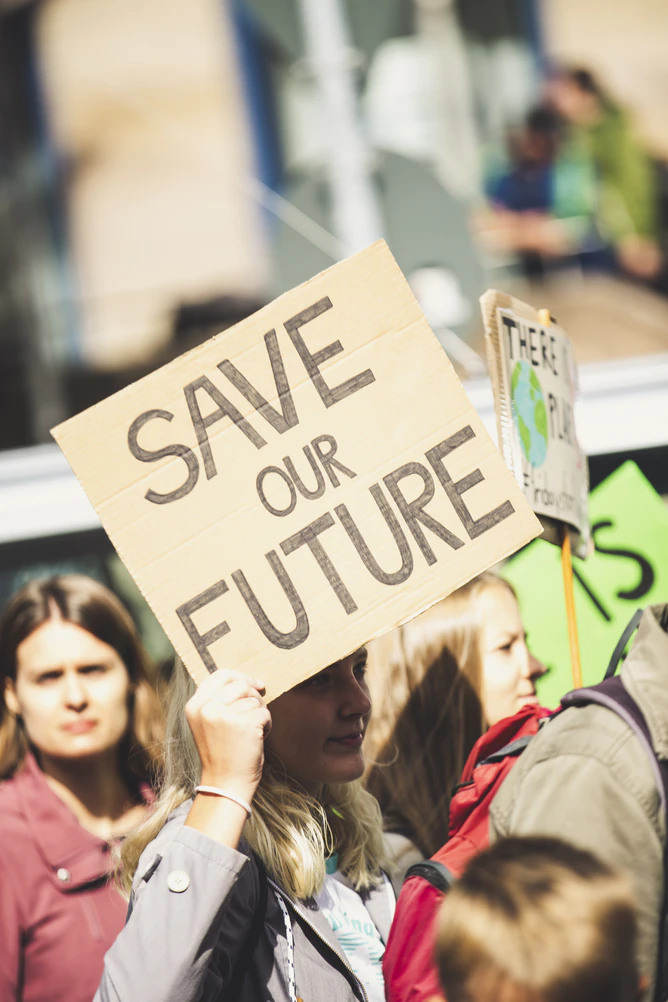 What can you do?

Propaganda spreads in two ways, according to philosophy professors Cailin O’Connor and James Owen Weatherall. A disinformation campaign is malicious; it is a deliberate attempt to mislead, whether for a political or social motivation or goal. Misinformation, however, is not intended to mislead — it’s sharing information you believe to be true.

Undoubtedly, the 2020 election is of massive import. The campaigns — the messaging and the behavior and speech of the candidates — do much to demonstrate their truthfulness and therefore their credibility. 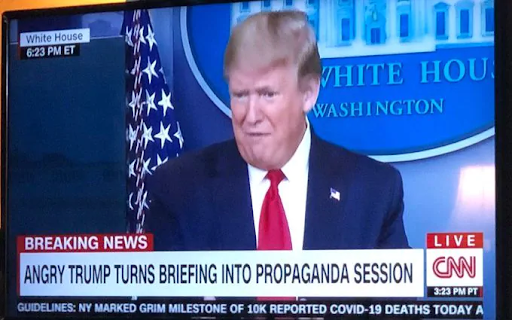 Remember, propaganda uses an air of certainty, not necessarily a demonstration of facts, to make something appear true. Be ready to question information that seems new, breakthrough or sways heavily partisan. Go to Snopes and share the link with all their references. If required, write a letter to the editor and set things straight. Report questionable or false posts to Facebook, Twitter, etc. 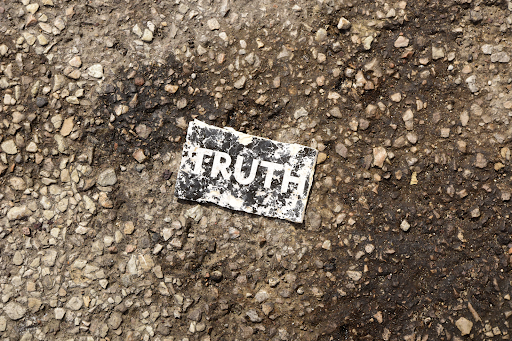 Question statistics, which are easily misused. If someone says A equals B, do a little research to find out if A and B are really equivalent.

Here are some great resources to help you identify and avoid spreading propaganda:

Truth is fragile these days and it’s our responsibility to question “fact” and either confirm or report. Don’t let lies go unanswered, don’t spread misinformation, and above all, make sure you understand the hot topics of the day.

Ruth Nasrullah is a Houston-based freelance journalist specializing in religion and spirituality, politics and civil rights, and trails and travel. Read more at www.ruthnasrullah.com.